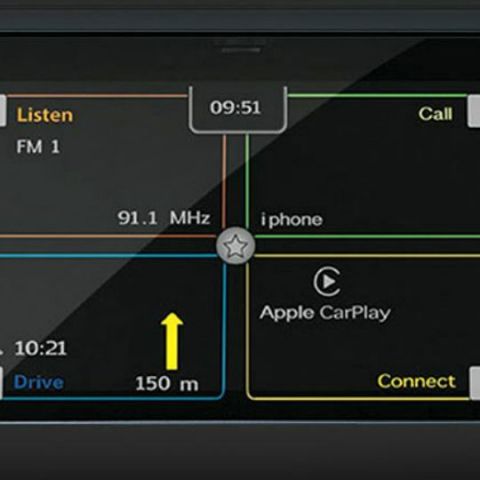 The initial cars rolled out with SmartPlay supported only Apple CarPlay, and only Maruti Ignis and new Dzire had Android Auto from the start. 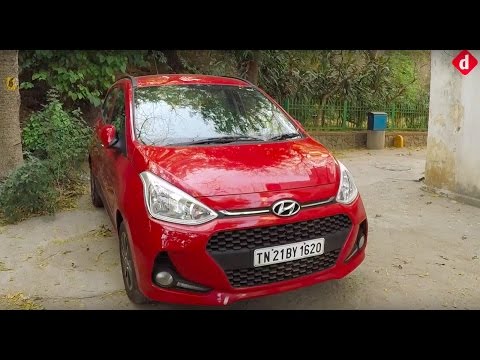 Maruti Suzuki is presently rolling out an update for its SmartLink infotainment system that sees older units of SmartLink get support for Android Auto. Cars with SmartLink infotainment system that supported only Apple CarPlay include the entire new generation Maruti Suzuki portfolio - Ciaz, Ertiga, Vitara Brezza, Baleno and S-Cross. However, the company included Android Auto as default in its more recent launches - the Ignis and Dzire.

For getting the update, you will possibly receive a call from your dealer from where you bought the car, and the firmware update will be installed as factory-rolled setup. Apple CarPlay and Android Auto are in-car infotainment profiles meant for iOS and Android, respectively. While Apple CarPlay is seemingly easier to use and allows users to simply plug in their iPhones via USB, Android Auto requires a considerably elaborate process to mirror the phone-based infotainment system on to a car's infotainment display. However, owing to CarPlay's limited availability of the feature set in India, Android Auto proves to be the more versatile.

With this update, Maruti Suzuki joins the likes of Hyundai, Skoda and others in providing both the infotainment options to its users. The company has been steadily targeting a more active, versatile group of buyers, and including finer features like these is expected to go a long way in making Maruti's cars seem much more exciting. Going forward, Android Auto should be made available as standard across all of Maruti's SmartLink-powered vehicles.