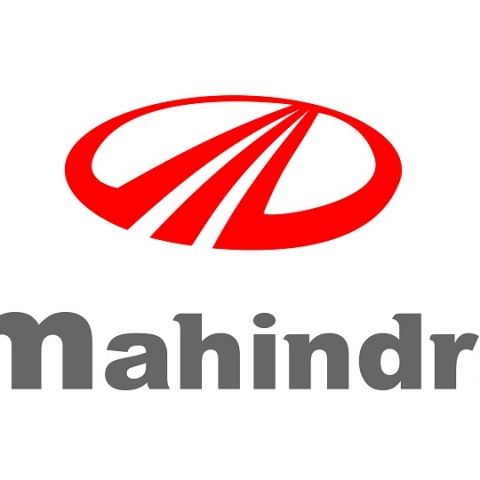 The new Mahindra electric mini-SUV is expected to come in standard range and long range variants.

You’ve probably heard by now that Mahindra launched the XUV300, its new mini-SUV, in the Indian market last week. What’s notable is that at the launch event, the Indian automobile company reportedly confirmed its plans to launch an electric version of the XUV300 sometime in 2020. According to Cartoq, Mahindra & Mahindra’s Managing Director Pawan Goenka revealed some key information about the upcoming electric car at the XUV300 launch.

“When we bring out this product in the electric vehicle space, it’s going to create a lot of excitement. It will have 380 volts, 200 km range and there will be an option to increase the range up to 350-400 km and this is what will create the excitement at a price point,” Goenka had reportedly said at the XUV300 launch on February 14. Mahindra has reportedly collaborated with LG Chem to develop batteries for the upcoming XUV300 electric. These batteries are reportedly designed for use in Indian road conditions.

Mahindra’s new XUV300 is entering the market nearly eight years after the launch of the larger XUV500. The new mini-SUV is powered by 1.5-litre Turbo Diesel and Turbo Petrol engines through a six-speed manual gearbox. It comes with seven airbags, disc brakes on all four wheels, front parking sensors, and heated outside rear-view mirrors. It also features hill assist, electronic stability program, and ‘Dynamic Steering Torque’. Though the new XUV300 is priced at Rs 7.9 Lakh, its upcoming electric version is expected to cost a lot more.