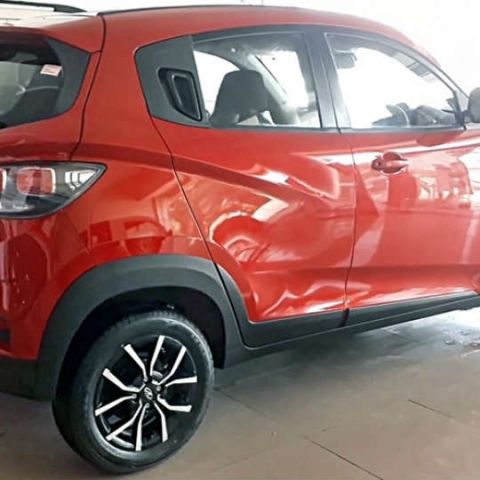 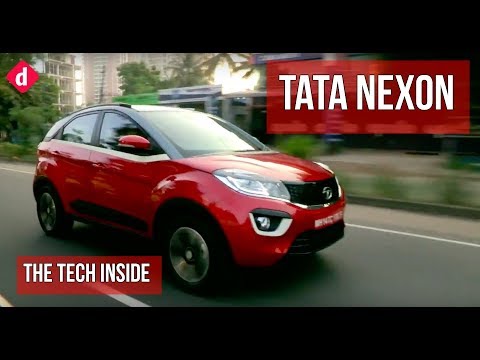 Mahindra & Mahindra has unveiled the new generation KUV100 hatchback, termed KUV100 NXT. The SUV-styled hatchback now looks more muscular from the outside, and gets a few new tech tricks up its sleeve. The new KUV100 NXT gets a total of 10 trims, and introductory pricing for it ranges between Rs. 4.39 lac and Rs. 7.33 lac (ex-showroom, Delhi).

The new generation Mahindra KUV100 NXT gets a 7-inch touchscreen infotainment system, which is the most notable aspect about this facelift. While we are not yet sure if it will support Android Auto (the screen size qualifies it for supporting Android Auto), the system does get an integrated navigation system powered by MapMyIndia via SD card. Impressively, it also gets automatic climate control, steering-mounted audio and telephony controls, height-adjustable driver seat, a cooled glovebox, and even mood lighting inside the KUV100 NXT's cabin. Functional electronic upgrades include remote locking and unlocking, electronically folding ORVMs, rear parking sensors, and an MID mounted in the instrument cluster that provides instant fuel economy prompts, along with driving mode and gear shift alert, along with the standard trip meters. Standard safety technology includes driver and front passenger airbags, corner braking control, and ABS with EBD. All of these features combined make the Mahindra KUV100 NXT a much smarter car than before, built to appeal more to the younger buyers. The KUV100 NXT will go up against the likes of the Renault Kwid and Maruti Suzuki Ignis, and even more upmarket crossovers like the Tata Nexon, Hyundai i20 Active, Honda WR-V and more. 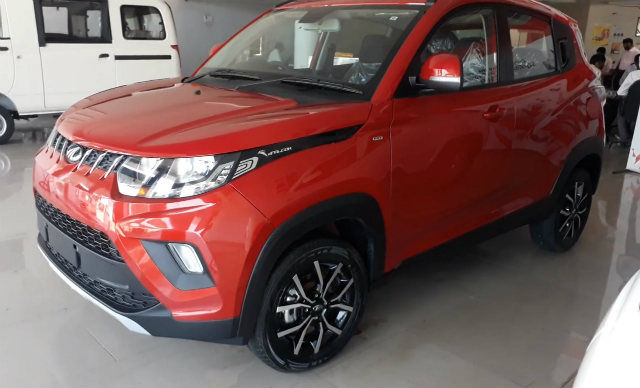 In terms of the drive, the Mahindra KUV100 NXT is powered by the 1.2-litre petrol and 1.2-litre diesel engines, producing 82bhp and 76bhp respectively. While the engines remain the same, Mahindra has improved the engine damping to improve refinement levels in the cabin, and has also increased suspension travel rates for both front and rear axles. It will now stand even taller, with higher ground clearance, and approach/departure angles are also improved to suggest more rugged handling. The top-spec KUV100 NXT also gets 15-inch diamond cut alloy wheels. 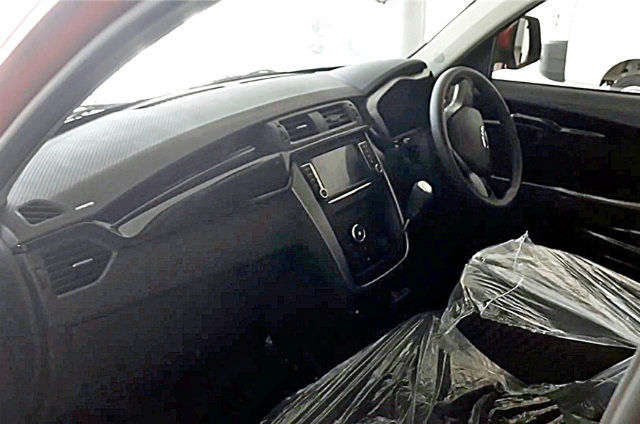 Design-wise, the Mahindra KUV100 NXT gets a new front grille, a tailgate spoiler and roof rails to add more rugged contours to the hatchback. The front and rear bumpers have been re-styled, faux skid plates have been added to the front and rear, along with black bottom cladding and new front and rear light inserts. Mahindra will offer it only in a six-seater variant with grey interiors as standard, and all-black interiors available in the top trims. The Mahindra KUV100 NXT sounds pretty strong on paper, and should fare well given India's affinity towards SUV-like cars, and the need for small hatches. Here are all the features and their introductory prices, which may change after the first three months: