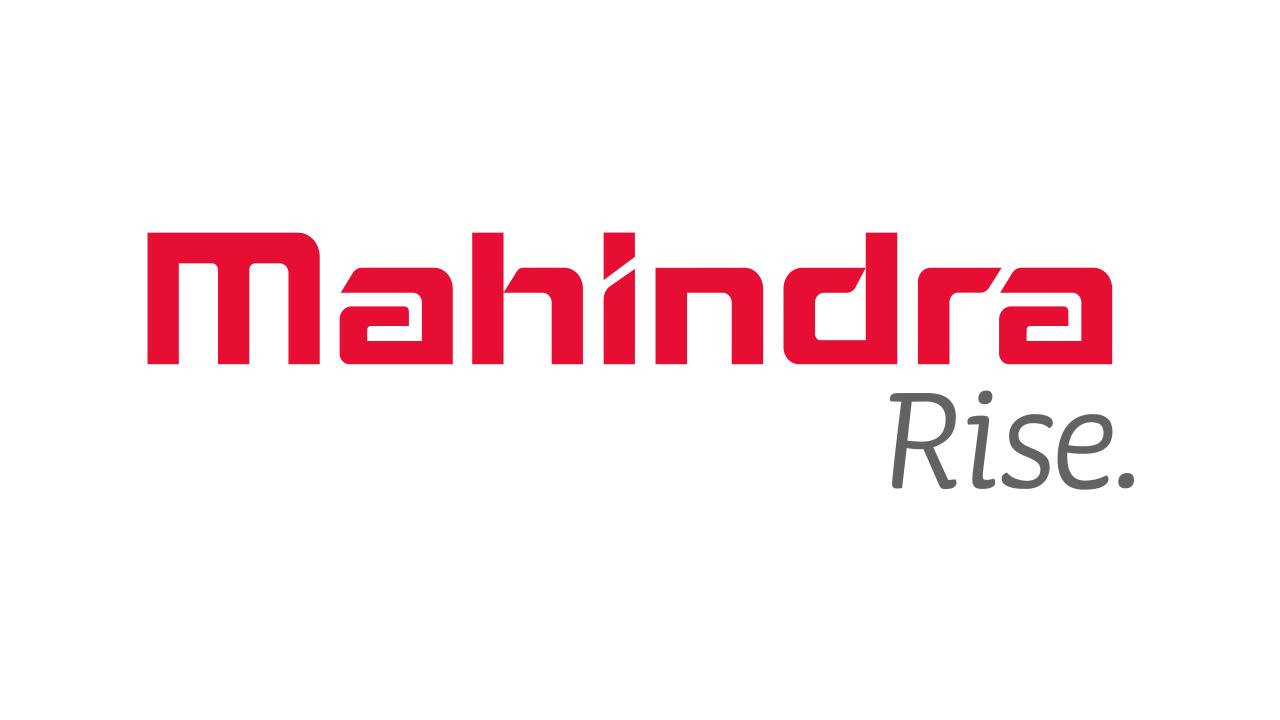 They include electric versions of the KUV100, XUV300, and strangely enough, Ford Aspire.

As we have seen in the past, Mahindra is not one to be shy of trying when it comes to electric vehicles (EVs). The Indian auto maker's current EV stable includes two models namely the e2o and eVERITO. But a new report from Autocar India tells us that three more EVs are confirmed to be on their way. With any luck, we should soon see an electric KUV100, an electric XUV300, and an electric version of the borrowed Ford Aspire.

“As far as EVs go, the focus is more on three- and two-wheelers right now but four-wheelers will catch up. With the 5 percent GST reduction, the business case for EVerito becomes almost even. If, for instance, the 5 percent duty on the lithium-ion cell goes away, then the earnings for a shared mobility service provider will be the same for an e-Verito as well as for any diesel or petrol sedan,” Autocar India quoted Goenka as saying. Mahindra, whose EV plant in Chakan recently received an investment of Rs 200 crore, is expected to produce key EV components, such as battery, motor, and transmission, in the coming years.

The earliest reports of Mahindra teaming up with Ford sprouted in April when Ford was reported to have closed its fiscal year with a market share of 2.75 percent. A joint venture between the two car makers is expected to give rise to shared cars and platforms in the future, including a new Ford SUV that shares its underpinnings with the next-generation Mahindra XUV500. Mahindra has yet to share any information on its electric version of the Ford Aspire.