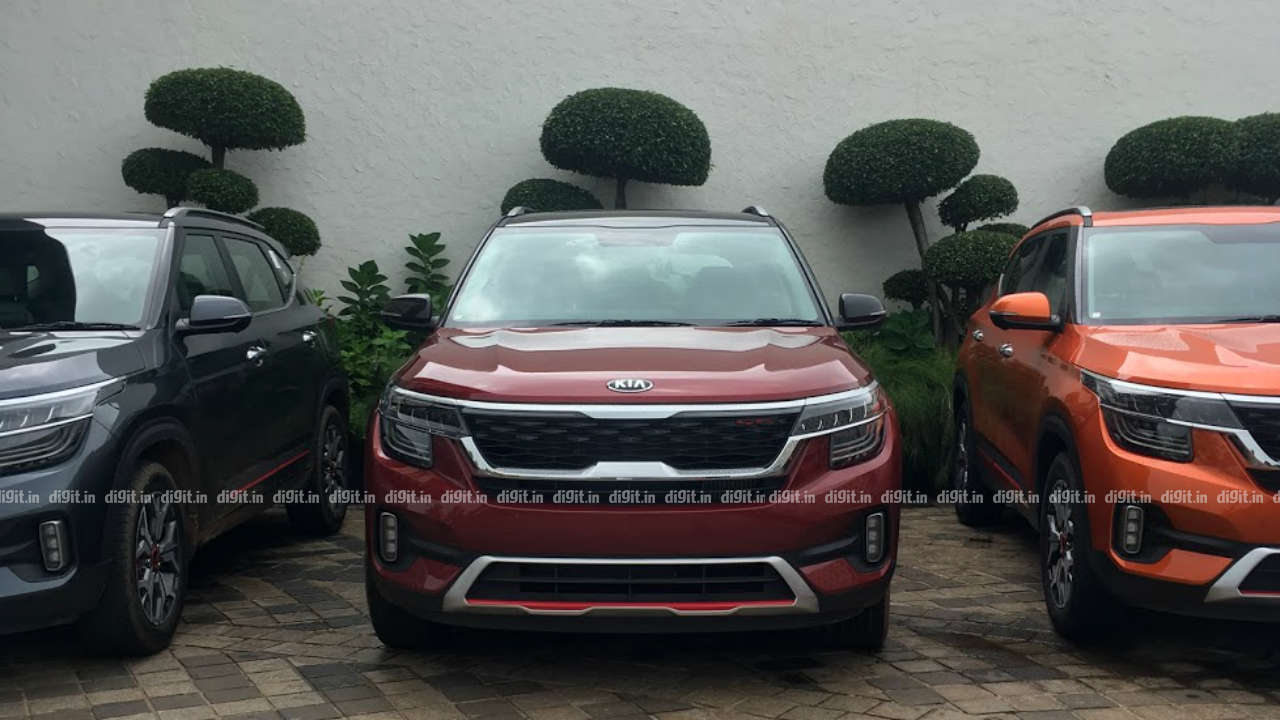 It’s expected to be exclusive to certain Asian markets initially

Production is reportedly set to happen in August 2020

Having launched its maiden vehicle in India some six months ago, Korean automaker Kia appears to be eyeing the EV space for 2020. According to a recent report by US Kia news portal theKEEA, an all-electric version of the Kia Seltos subcompact crossover is currently in development. The Kia Seltos EV will, naturally, be based on the Kia Seltos that’s currently selling in the Indian market at a starting price of Rs 9.69 lakh. Production of the Kia Seltos EV is reportedly set to happen in August 2020. The car will initially be exclusive to Asian markets, which should include India.

While Kia has not officially confirmed the development of the Seltos EV, rumours about it have been trickling in gradually. The latest one from theKEEA reveals some of the specs the car might have. For starters, it’s codenamed SP2 EV, which is a rather suggestive variation of the original SP Concept badge the early Seltos bore. Secondly, it’s said to share its powertrain with the Hyundai Kona Electric (and Kia Soul EV). That means it could have the same 64kWh lithium-ion polymer battery that’s hooked up to a single permanent-magnet synchronous motor that produces 204 horsepower.

The Kia Seltos was announced in India in June this year with as many as three engine options, including a 1.4-litre Turbo GDI petrol motor that’s mated to a 7-speed dual-clutch automatic gearbox. While the exteriors get Kia’s proprietary ‘Tiger Nose’ grille and all-LED headlamps along with numerous drive control technologies, the interiors get six airbags, a head-up display, climate control, and an inbuilt air purifier. The dashboard is home to a 10.25-inch touchscreen display that’s part of the Seltos’ advanced infotainment system. You can read more about the Kia Seltos here.