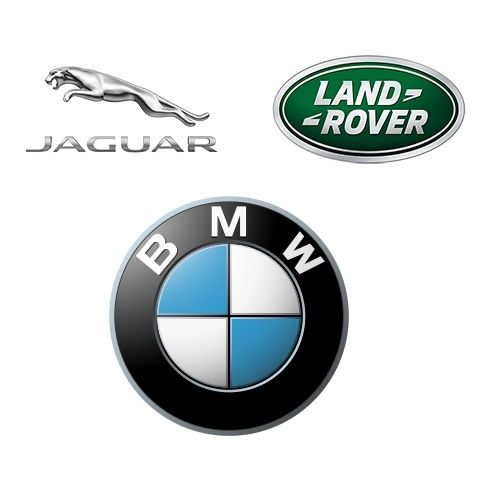 The EDUs will be designed together but manufactured separately.

It appears two widely-known automotive marques from Britain and Germany have decided to team up and develop powertrains for electric cars in the future. According to a press release sent out by Jaguar Land Rover yesterday, the Tata-owned company will team up with BMW to develop next-generation Electric Drive Units (EDUs) in an attempt to move ahead in the ACES automotive game. ACES stands for "Autonomous, Connected, Electric, Shared".

“We’ve proven we can build world beating electric cars but now we need to scale the technology to support the next generation of Jaguar and Land Rover products. It was clear from discussions with BMW Group that both companies’ requirements for next generation EDUs to support this transition have significant overlap making for a mutually beneficial collaboration,” commented Nick Rogers, Engineering Director at Jaguar Land Rover. The collaboration is expected to take advantage of the efficiencies arising from shared R&D and production planning.

According to the press release, the EDUs will be designed together by Jaguar Land Rover and BMW, but manufactured individually and separately in their respective production facilities. Jaguar Land Rover will manufacture its EDUs at its Wolverhampton-based Engine Manufacturing Centre (EMC), which employs 1,600 workers currently. The EMC is also set to be complemented by a Battery Assembly Centre at Hams Hall near Birmingham.

In a manner of speaking, this collaboration between Jaguar Land Rover and BMW can be seen as a joint technological strike against the likes of Tesla, which delivered approximately 90,700 electric vehicles in the fourth quarter of last year. Tesla’s stable includes the likes of the Model S, Model 3, Model X, and the recently announced Model Y. BMW’s EV line-up includes the i3 hatchback and i8 two-door coupé. Jaguar Land Rover, on the other hand, pushes the Jaguar I-PACE performance SUV as its most advanced EV offering yet.