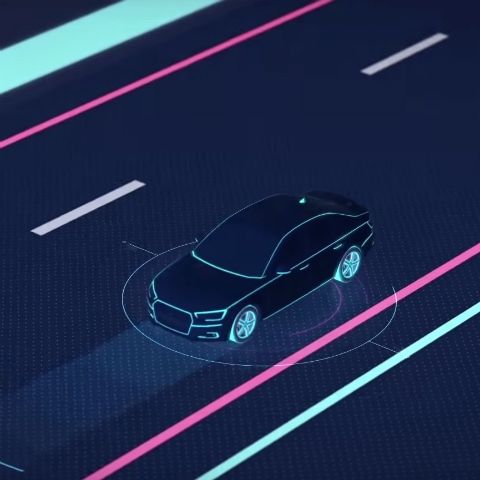 Mobileye is planning to launch a trial of its self-driving taxis by next year.

Intel CEO Bob Swan was part of a test drive that happened prior to the announcement.

Intel will help startups in Israel work on AI and autonomous technologies.

Intel-owned Mobileye expects to conduct a trial of self-driving taxis as early as next year in Israel, reads a recent report from Bloomberg. Bob Swan, the CEO of Mobileye, reportedly rode in an autonomous taxi made by the company through a congested Jerusalem on Sunday to demonstrate what the company was working on. During the test ride, the self-driving car was up against pedestrians crossing streets, two-way traffic, ramps, and roundabouts.

“The most impressive thing is to just to see how far they have come in each one of the successive drives that I have gone on over the last two years,” said Swan in a statement to Bloomberg. Mobileye, which was purchased by Intel a couple of years ago, has been developing sensor-based systems to recognise road hazards and traffic elements in an effort to get ahead in the self-driving car race. 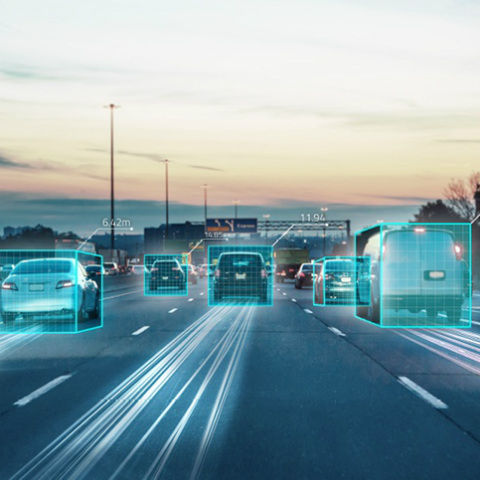 According to Bloomberg's article on the matter, Intel is launching a 20-week programme to help nascent startups in Israel work on AI and autonomous technologies. Named Invite, the programme is designed to rediscover, according to Swan, “what it means to power a world where computing is really pervasive and contributes profoundly to our quality of life.”

Started in 1999 and bought over by Intel in 2017, Mobileye is an Israeli company that develops advanced driver-assistance systems to help prevent collisions. The EyeQ family of system-on-chip is easily one of Mobileye's top solutions. The Jerusalem-based company is currently working on the fifth iteration of its EyeQ chip, which is expected to support “complex and computationally intense vision processing, and still maintain low power consumption even while located on the windshield.”