With Bharat Stage VI emission plans in near sight, the government of India may soon lease electric vehicles and promote necessary infrastructure to reduce pollution and curb carbon footprint. 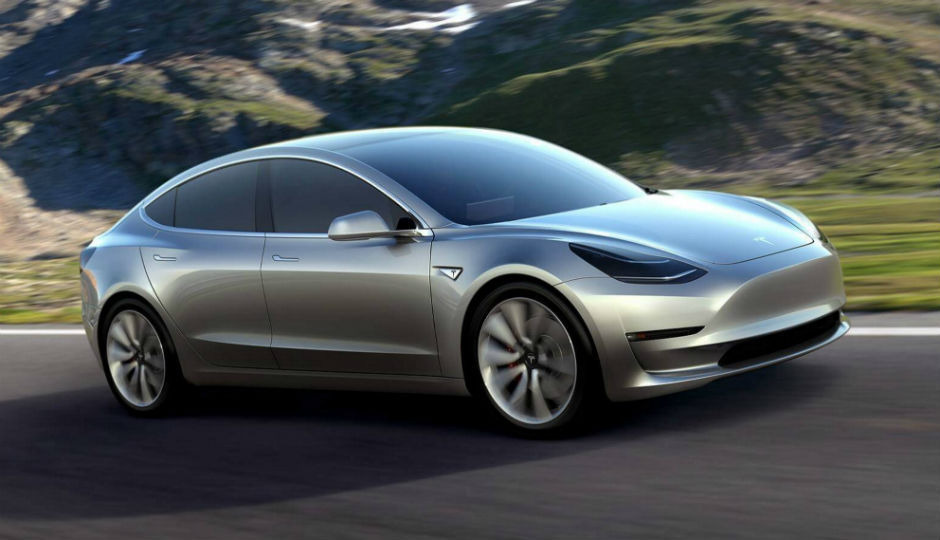 Reported by India Car News, the government initiative will reportedly begin with leasing electric vehicles to promote their usage, and simultaneously set up the necessary infrastructure to sustain electric vehicle networks across the country. The initiative will reportedly begin with New Delhi, which regularly posts the highest pollution scores in the country, and subsequently spread to other cities. The government is also looking at the commercial vehicle space to promote cleaner energy sources, including hybrid and electric commuter buses, two-, three- and four-wheelers to ply as commercial carriers. This also falls in line with Tata's vision of smart cities, which began with unveiling of hybrid and electric buses.

Alongside, the government of India also reportedly plans to lease batteries to switch vehicles to battery power. Using government-leased products would facilitate less expenses for car operators, alongside promoting lesser emissions. To build a feasible lease structure for batteries and allow carmakers to promote their electric cars more widely, the government may soon be in talks with companies to set up battery manufacturing plants in the country. One company that will majorly benefit from setting up of charging stations and battery plants is Tesla, who reportedly plans to introduce itself in India soon and also set up a gigafactory to manufacture its batteries.

While none of these plans seem to be concrete, talks regarding cleaner energy resources and a switch to less-polluting transportation facilities have been in talks among government officials for a while now. With more hybrid vehicles entering India, it remains to be seen how much of the clean energy goals we actually meet, before the said deadline of 2030.