India to sell only electric vehicles after 2030: NITI Aayog

NITI Aayog proposes only EVs to be sold in India after 2030.

The think tank also suggests that the ministry pilot an e-highway programme. 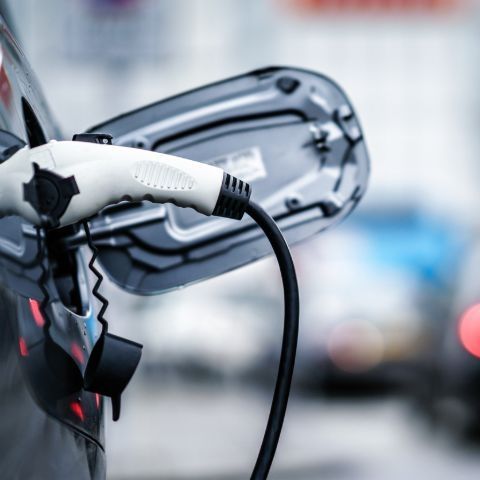 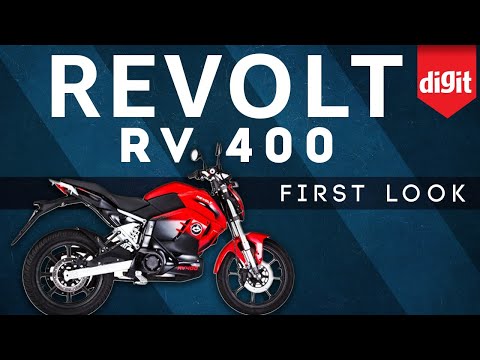 The Indian government’s policy think tank NITI Aayog has published a new report in which it recommends that all vehicles on the country’s roads be fully electric after the year 2030 in order to improve eco-friendliness and sustainability. The committee’s report comes a few weeks after its previous report which suggested that all two-wheel and three-wheel vehicles below 150cc be electrified. NITI Aayog’s proposal is, to say the least, ambitious.

According to a recent report by The Times of India, NITI Aayog has moved a cabinet note in an effort to prepare a framework that enables phasing out the sale of all petrol and diesel vehicles in the country by 2030. It has even proposed that the ministry pilot an e-highway concept, which consists of an overhead electric network to power buses and lorries on select National Highway routes.

Part of the “Electrify India by 2030” plan is to manufacture 50GWh batteries. According to data collected jointly by NITI Aayog and Rocky Mountain Institute a couple of years ago, “India can save 64% of anticipated passenger road-based mobility-related energy demand and 37% of carbon emissions in 2030 by pursuing a shared, electric, and connected mobility future.”

If NITI Aayog’s proposal is followed to the letter, then we should be able to see only electric vehicles on the roads of India. While the plan to electrify every vehicle by 2030 seems lofty, the plan to electrify all vehicles that use an engine under 150cc of capacity seems realistic. If the latter is executed well, we should be able to see more electric rickshaws, mopeds, motorcycles, and scooters in the near future.