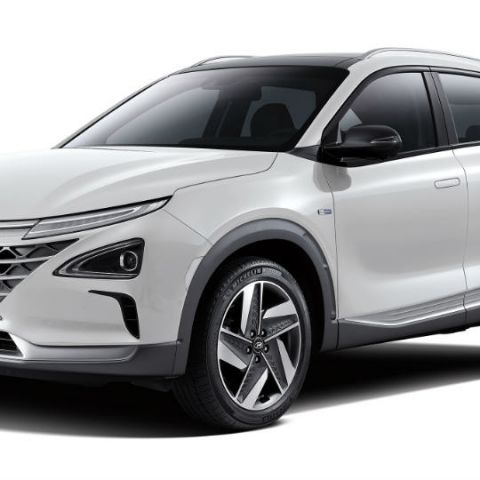 Collaborations between industry stalwarts have become increasingly common in the field of automobiles, with increasing electrification of cars and more technologies being steadily added. The latest of the sorts is between Hyundai Motor Group and Audi AG, who have signed a multi-year patent cross-licensing agreement pertaining to components and technologies used in fuel cell electric vehicles (FCEVs). The agreement covers existing patents held by the companies individually, as well as patents that are pending approval or will be filed in future. The patent covers multiple companies in the agreement, including Hyundai, Kia Motors, Audi and other entities that belong to Audi's parent group, Volkswagen AG.

Other affiliates of both the groups will also be privy to the mutual sharing of patents, hence allowing the respective research teams to take a look at each other's books. This will further help in collaborative development of superior technologies and components for fuel cell electric vehicles. The two companies will gain access to each others' component list already in place for FCEVs, thereby helping in better understanding of where the technology stands today. Hyundai has been one of the most notable companies working on electric mobility, headlined by the Hyundai Ioniq that provides a production-guise chassis capable of drawing electric as well as combustion engine-based power. The Hyundai Nexo has been one of the most notable FCEVs unveiled in near-production body, while Audi is still some time away from that point. The Audi Aicon concept does point at being a fuel cell vehicle, but its radically-autonomous setup makes it one for the future.

Fuel cell vehicles hold considerable advantage over combustion engine vehicles, in the sense that it produces practically no emissions, and is completely silent in operation. A fuel cell vehicle is one that uses a fuel cell in place of a battery (in a typical electric car) to provide power for its electric motors. While fuel cells can be of multiple types, hydrogen fuel cell vehicles have been significantly favoured as the choice, since Hydrogen is a practically unlimited resource that does not produce ancillary pollution, and the only emission that such vehicles will produce is water vapour.

Hyundai has been the first mass producer of FCEVs in the world, beginning back in 2013. With this new agreement, the two groups will aim to bring FCEVs to a practically viable model, alongside (hopefully) establishing infrastructure for the same.