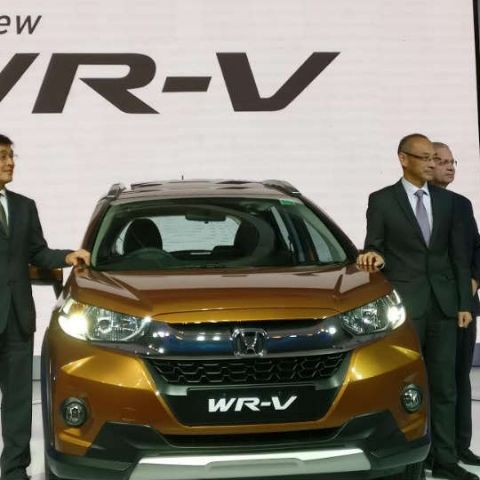 The new car comes with a solid wing-style chrome grill along with integrated LED Daytime Running Lights (DRLs), similar to what was included in the new Honda City 2017. There are also front fog lamps as well as LED high mount stop lamps. The interior features a DigiPad system, similar to what was used by the new Honda City. It sports a 7-inch display and an in-built satellite navigation. It offers internal media storage of 1.5GB and voice commands for media, navigation and calling. The system also supports Mirror Link to connect smartphones to the system. There is also a MicroSD card slot as well as a HDMI port.