Amid increasing interest in solid state batteries from Toyota and BMW, Honda joins the rising area of research with its own in-house efforts. 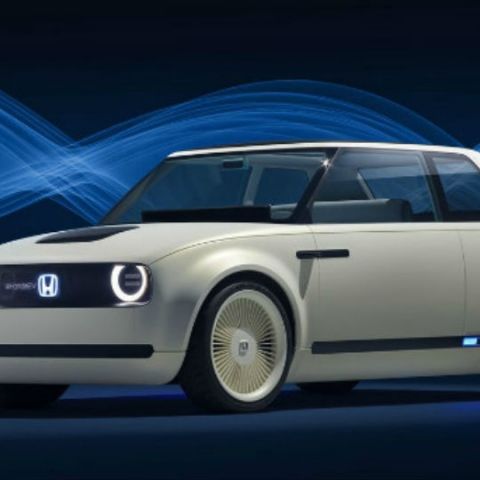 Electric cars are the certain future of mobility, just as much as autonomous driving technology is. One issue, however, that still plagues the innovators in the field of electric cars is the total range of travel that the present crop of batteries can produce. Researchers across the world are working on multiple possible solutions to this problem, of which one happens to be solid state batteries. The field is still nascent, and just like everything in the field of automotive technology, the biggest car makers across the world are already taking up active interest in the potential of solid state batteries. The latest company to take interest in it is Honda.

A recent report by Reuters has claimed previous rumours about Honda working on solid state batteries. Contrary to the previous reports, this one confirms that while Honda is indeed researching on putting solid state batteries in its future electric cars, it is spearheading an in-house research team, as against collaborating with Nissan for the same. It is, however, not the only company that has decided to take interest in this new battery technology. Fellow Japanese car giant Toyota was the first car maker to announce interest in solid state batteries for electric cars, and was followed very recently by the German giant, BMW.

Batteries use electrolytes - a conducting material, as a medium to convey charge between its two terminals. In typical Lithium ion batteries used in production right now, this electrolyte is liquid- or gel-based. Solid state batteries, meanwhile, use a solid electrolyte as the conductor of charge. What this translates to is better heat management and overall higher energy density. This means that in solid state batteries, more charge can be packed into smaller battery units, all the while reducing the overall degree of heat management required to keep the batteries in acceptable temperature ranges while in use. For electric and electrified cars, this essentially means lighter overall body weight of cars, higher total range of commute and simpler heat dissipation techniques. In turn, this will facilitate better use of chassis and interior space, which can be crucial in realising the swivelling chair-strewn drawing room cabins that we see in futuristic autonomous concept cars.

This is, of course, only baby steps in the overall process. Solid state batteries are significantly more expensive, which keeps them out of reach for consumer usage. The research projects from these car makers will focus on how to make such battery technology viable for mass-scale usage, and hence bring safer, more durable and extensively usable electric cars at affordable price points.