Semi-autonomous, Level 3 vehicles from Honda's stable may hit roads as early as 2020. 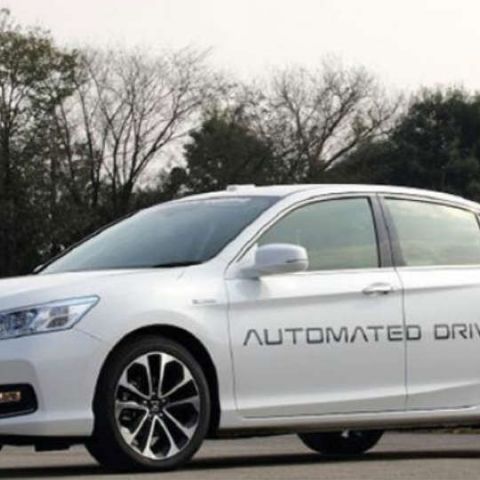 Honda will be attempting to keep development costs in check by synchronising its R&D efforts with its manufacturing division. By doing this, it will also be able to gradually roll out advanced driver assist and safety features to its cars, leading to the Level 3 autonomous vehicles by 2020. The company will also be electrifying its vehicles at the same time, with the company looking to have at least two-thirds of its vehicles as hybrid, battery-powered electric or hydrogen fuel cell-powered, by 2030. All of this, yet again, is pretty much in line with most manufacturers around the world, and Honda is yet to affirm exactly which vehicles will be included in such portfolios.

The recently announced Honda Fit (in India as the Honda Jazz) has been the latest from Honda's stable to include advanced driving safety features, marking a future trend where most mainstream vehicles will include advanced, intelligent driving features. In terms of electrification, Honda has its luxury sedan, Accord plying as a hybrid vehicle in India already. It may be possible that the Accord will be among the very first Honda cars to get the company's advanced driving feaures, seeing that most companies begin rolling out sophisticated features on their flagship models.