Honda City 2017 launching in India on February 14: Here’s what you need to know 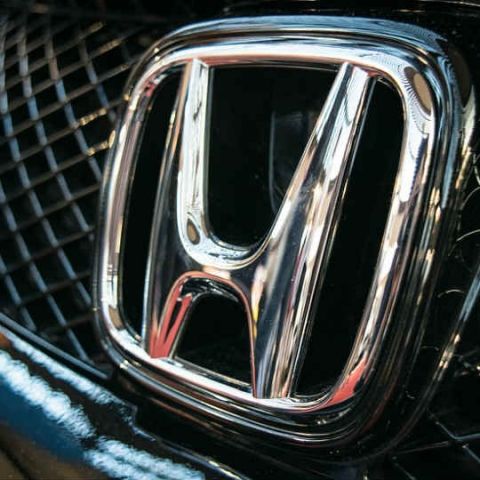 Honda has announced that it will launch the new City 2017 model in India in February. Pre-bookings for the car have started at all authorised Honda dealerships in India with a booking about of Rs. 21,000. “The Honda City has been our most successful model ever since the start of operations in the country. It commands tremendous loyalty among customers and we are extremely excited to add another chapter to the success story of the model with the launch of the new Honda City 2017,” said Yoichiro Ueno, President and CEO, Honda Cars India Ltd.

The new Honda City 2017 comes with a number styling changes as well as additional equipment. The car now feature a chrome grille, which spills into headlights. The headlights themselves have been slightly redesigned and now feature LED daytime running lights. The front bumper has also been redesign with more prominent divisions. Over on the back, the rear taillights are also expected to feature LED, which chrome sections on the boot lid. The boot also features an integrated spoiler with a centre-mounted LED stop light.

The new car is also expected to feature larger 16-inch alloy rims as compared to the 15-inch ones used on the current model. Further, the car is also tipped to come with a new infotainment system with support for Android Auto. However, However, Honda is expected to offer the same 1.5 litre petrol and 1.5 diesel engines.