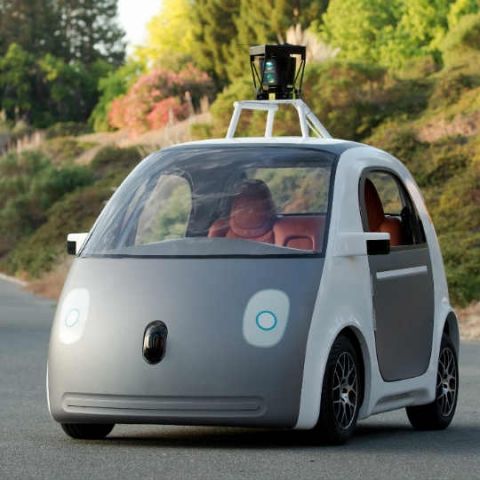 The artificial intelligence system that pilots Google’s self-driving car can be considered to be the driver, according to the US vehicle regulators. According to a report by Reuters, this is a very big step towards getting an approval for autonomous vehicles to be allowed on roads. As per the report, the National Highway Traffic Safety Administration (NHTSA) told Google of their decision earlier this month. Google had submitted a proposal for a self-driving car that has “no need for a human driver” in November last year.

The NHTSA said, “NHTSA will interpret ‘driver’ in the context of Google’s described motor vehicle design as referring to the (self-driving system), and not to any of the vehicle occupants.” It added, “We agree with Google its (self-driving car) will not have a ‘driver’ in the traditional sense that vehicles have had drivers during the last more than one hundred years.”

If the car’s computer is considered to be the driver legally, then it is possible that Google may design vehicle systems which communicate directly with a vehicle's artificial driver. The NHTSA said that the next question is whether and how Google could certify that its self-driving system would meet standards that’s developed and designed for vehicles with human drivers.

However, state and federal safety rules may be impeding testing and eventual deployment of such vehicles. Reuter’s report notes that California has proposed draft rules that require steering wheels and a licensed driver in all self-driving cars. Google isn't the only company trying to get autonomous vehicles onto the road as Apple may also be working similar technology. Last month, the CEO of Daimler said that he was surpriced with Apple and Google's progress with their car.