Google has unveiled a two seater prototype with built in sensors and software to safely maneuver around obstacles. 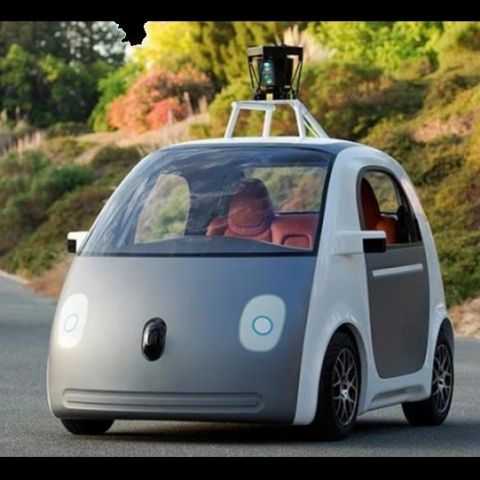 Google Co-Founder Sergey Brin has unveiled a prototype self-driving car that can get people from one place to another without requiring any physical user input. The all-electric vehicle doesn't have a steering wheel or pedals or even an accelerator, instead users have to just push a button and they’re on their way.

The two-seater prototype of the vehicle was unveiled by Google CEO Sergey Brin during an onstage interview at the Recode Code Conference in Palos Verdes, California. Google's prototype comes with built-in sensors and has a software system to safely maneuver the vehicle.

“The project is about changing the world for people who are not well-served by transportation today,” Google co-founder Sergey Brin said at the inaugural Code Conference in Rancho Palos Verdes, California. “There’s not great public transportation in many public places in the United States.”

According to Google, the objective of the self-driving cars is to be "significantly" safer than human-driven cars in a few years. Brin stated that the project has experienced no crashes during testing as the cars operate at speeds of around 25 miles per hour only which gives them more time to react to obstacles.

Google robo-cars have already logged more than 700,000 hours since it began working on the vehicles in 2009. Google plans to launch the cars between 2017 and 2020 for the general public. Apart from Google other technology companies are also working on developing and testing self-driving technologies. Nissan, General Motors, and automotive supplier Continental all expect to have self-driving cars on the road by 2020. Ford Motor Co. has also unveiled a self-driving prototype car while Telsa Motors aims to have a car which can handle 90 percent of driving duties by 2016.