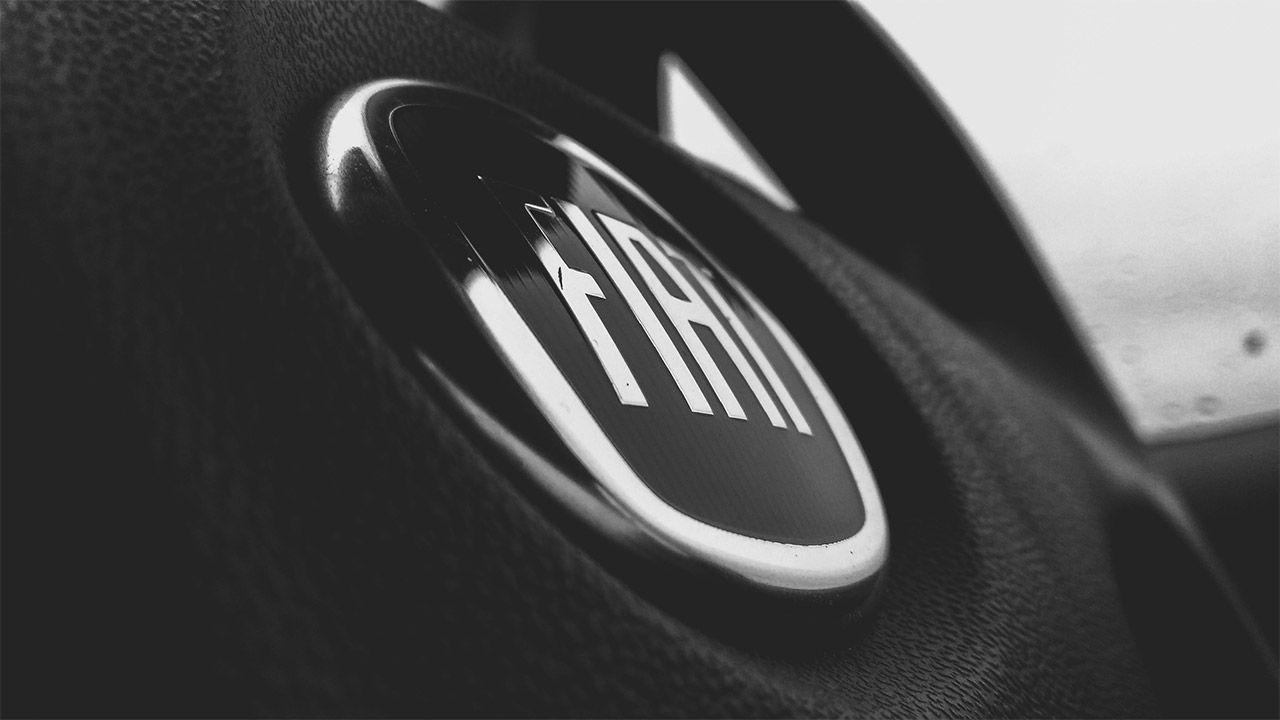 Foxconn and Fiat Chrysler to make EVs for China

Foxconn will own no more than 40 percent of the venture

Foxconn is set to enter the electric vehicle business in collaboration with Fiat Chrysler. The two companies will jointly produce electric vehicles, first for only the Chinese market. The news comes via Nikkei Asian Review who say that amidst declining smartphone growth, Foxconn has been looking for other avenues to increase its business.

According to the report, Foxconn will own no more than 40 percent of the venture while Chrysler will maintain a controlling stake of 50 percent. Foxconn’s two subsidiaries, FIT Hon Teng and FIH Mobile will take care of automobile component manufacturing and EV software respectively. FIT Hon Teng is already manufacturing automobile components while FIH Mobile, the Android arm of Foxconn has been tasked with [providing the software solution for the autonomous driving systems.

Nikkei Asian Review states that negotiations for signing the contract have been ongoing for seven to eight months, with the deal expected to be closed sometime this quarter. With smartphone sales slowing down Foxconn Chairman Young Liu, during an earnings call in June said that the company will focus on three key areas; electric cars, advanced robotics and digital medicine.

Electric cars have suddenly become popular amongst car manufacturer’s with everyone wanting to get into the game. China happens to be the world’s largest EV market, with Tesla even opening a Gigafactory in the country. At CES, even Sony showed off a prototype autonomous car, although the company made no mention of any plans. While Apple and Huawei are working on developing their own autonomous platforms, Google has teamed up with automobile companies to test its self-driving system. Needless to say, autonomous cars and electric vehicles are being positioned by big-tech and auto-makers alike as the next big thing for the vehicle industry.