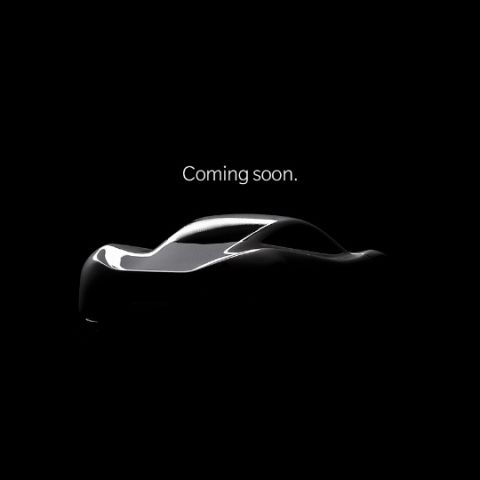 Yes, April Fools’ Day is just around the corner.

OnePlus’ next big entry into a non-smartphone segment is its foray into Televisions. Or is it? The company’s co-founder Carl Pei has taken to OnePlus Forums to announce yet another venture - a Warp Charged OnePlus electric car. You heard it right, OnePlus is making a car.

Now before you get too excited, this cryptic and untimely announcement from OnePlus came on Friday, the weekend before April Fools’ Day. Pei would like OnePlus fans to believe that the company wants them to experience “the thrill of unmatched performance, design and control” with the so called fastest charging electric car in the world, but April Fools’ pranks from tech companies have just become too obvious since the past couple of years.

In his post, Pei writes - “We’re always looking for new ways to bring better technology to the world. Today, I’m excited to share about our entrance into a new industry. We've taken the power of Warp Charge and applied it to the road.” In an attempt to add credibility to the announcement, Pei further notes - “In a few days, we’ll reveal more details of the world’s fastest charging electric vehicle. Every function of this vehicle will pair with the OnePlus 6T for seamless control. Crafted with signature OnePlus colors and materials, this premium vehicle will be beautiful to touch, see and drive.”

It is most unlikely that we will see a gradient coloured, warp charged OnePlus car anytime soon. In fact, the only thing we will soon see from the OnePlus stable is the OnePlus 7 and a 5G phone, if the two aren’t one and the same.

As for the OnePlus electric car, it won’t be surprising if the company ever forays into this industry in the future. However, we won’t bet on it to happen just yet.