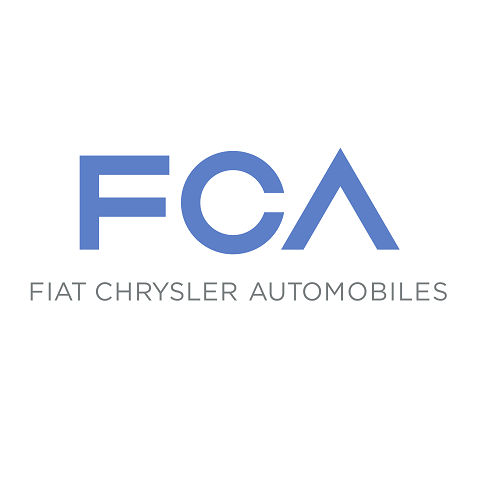 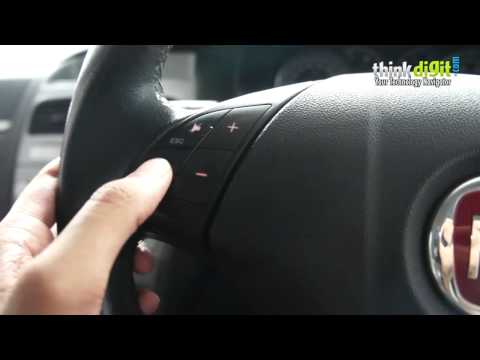 Car makers out there are eager to create something more than just a car. They want to equip their cars with a 4G connection (some already claim to be 5G-ready) for instant answers, easy navigation, and music playback. They want to let the user give the car voice commands. They even want to shift the control to some of the elements inside the car to a smartphone app. Hyundai and MG Motor have already showcased their connected automotive systems for their future offerings in India.

In what seems like a move towards a solution similar to theirs, Fiat Chrysler Automobiles (FCA) announced earlier this week that it has chosen Harman and Google as its technology partners to build its own connected vehicle “ecosystem”. Detailings the details of its new deal with the two companies in a press release, FCA writes that its new connected system will be launched in the second half of the year and feature in all new FCA vehicles worldwide by 2022.

According to FCA, the “on-board system” (or dashboard infotainment unit) of the new connected tech will be powered by Google’s Android OS. Users will be encouraged to use a proprietary smartphone app to connect to it for added functionality. Capable of updating itself over the air, the on-board system will present “an intuitive app-based environment” to the user. Meanwhile, the “off-board system” (read: the FCA server) will use Harman’s Uconnect services through a cloud-based platform “to power connectivity and deliver full array of services”.

Samsung Electronics, which acquired Harman International Industries in 2016, is an indirect technology partner for FCA’s new connected system. The off-board system will have access to Samsung’s Smart Things platform to interact with smart city infrastructure and household devices. “By selecting industry leaders such as Samsung and Google, we are making an efficient and responsible utilization of capital to provide advanced technological solutions to our customers worldwide,” commented Harald Wester, Chief Technical Officer at FCA.