China plans nationwide use of bio-ethanol fuel by 2020

China plans to use bio-ethanol gasoline across the country by 2020, the National Development and Reform Commission and National Energy Administration (NEA) said on Wednesday. 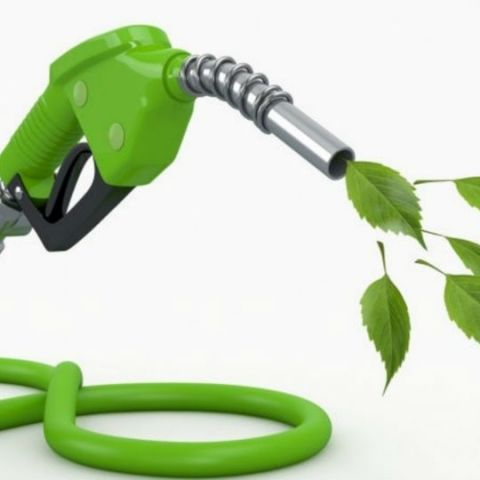 China plans to use bio-ethanol gasoline across the country by 2020, the National Development and Reform Commission and National Energy Administration (NEA) said on Wednesday.

"The plan was unveiled as the country is pushing the use of biofuel, which is renewable, applicable, environmental-friendly and tech-savvy. It is an ideal alternative to fossil fuel," a NEA official was quoted as saying by Xinhua news agency. More than 40 countries and regions consume about 600 million tonnes of ethanol fuel every year, accounting for around 60 per cent of the world's annual gasoline use.

China is the world's third largest bio-ethanol producer and uses nearly 2.6 million tonnes a year. Gasoline blended with ethanol accounts for one-fifth of its annual gasoline consumption. According to the plan, China aims to build an advanced liquid biofuel system and put into operation a demonstrative facility that will be able to produce 50,000 tonnes of cellulosic ethanol a year by 2020. China launched corn-to-ethanol pilot programmes in 2004 as part of efforts to cut emissions and advance new energy.

The plan echoes China's decision to consider a timetable to phase out production and sales of fossil fuel cars to cut emissions, reduce pollution and save fossil fuel energy.