The Bajaj Chetak is back but in an all-electric avatar. It's expected to have a range of up to 95 kilometres. 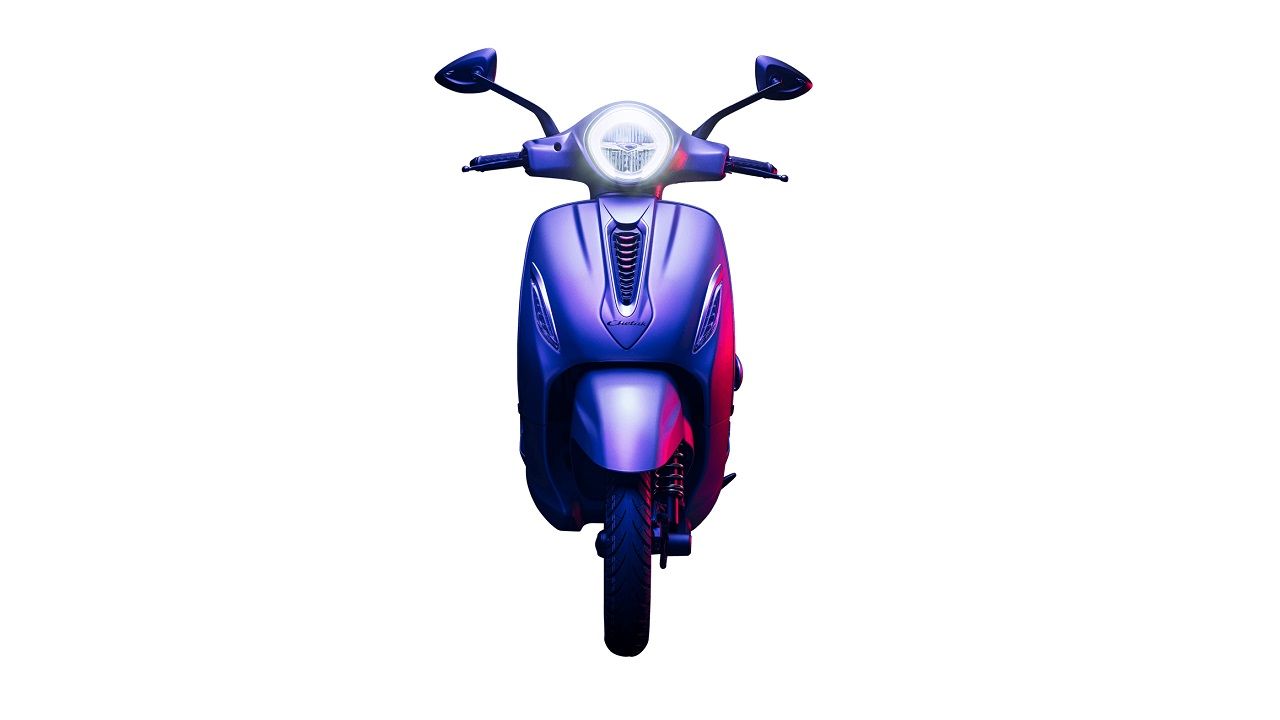 The Bajaj Chetak is probably best remembered by millennials as an iconic scooter brand that ruled the market for over three decades. Now, however—thirteen years after Bajaj stopped production of the Chetak—it’s back as a redesigned electric scooter. Having announced the revived brand last week, the Pune-based automaker intends to start selling the new electric Chetak in Pune in Bengaluru by early 2020, with other cities to follow later. The product page for the new Chetak drops hints on what one can expect from it.

Details around the new Chetak are quite scarce at the moment. Bajaj is currently teasing the new brand on its Facebook, Instagram, and YouTube accounts in the form of images and short videos. According to a recent report by LiveMint, the new Chetak will be offered in six colours and two variants: one that has a range of 85 kilometres and another that has a range of 95 kilometres. According to another report (by Car and Bike), the new Chetak will be powered by an IP67-rated lithium-ion battery. The scooter will get two drive modes namely Eco and Sport, LED headlamps, and smartphone connectivity.

Citing a figure that’s between Rs 1 lakh and 1.5 lakhs for the new Chetak, Rajiv Bajaj, the Managing Director of Bajaj Auto, said in a statement to LiveMint about the Chetak’s pricing, “The fact that Bajaj doesn’t sell scooters is our bigger strength. We are starting from here because there is no conflict of interest. When you enter into a new market you don’t make money from day one. The price will not be viable from day one.” Bajaj is expected to export the new Chetak to European markets after its official launch in 2020.

Since last week’s announcement, the new Chetak’s design has received flak for plagiarism and a lack of imagination. Pratap Bose, the Vice President for Global Design at Tata Motors, for one, took to Twitter to express his disappointment. According to him, the new Chetak is “very Vespa”. “Sad day for Indian Design”, he wrote in another tweet. The new electric Bajaj Chetak is expected to go on sale in January next year first in Bajaj’s home city of Pune and then in other cities such as Bengaluru.

Very Vespa as well. Missed opportunity to do something more unique :( Wonder what @Piaggio_Group will have to say about this https://t.co/U5ZTF9dtrK