The Ather 450x special edition is called the Series 1 and will truly be limited to only the customers who had pre-ordered the Ather 450X before the official reveal. 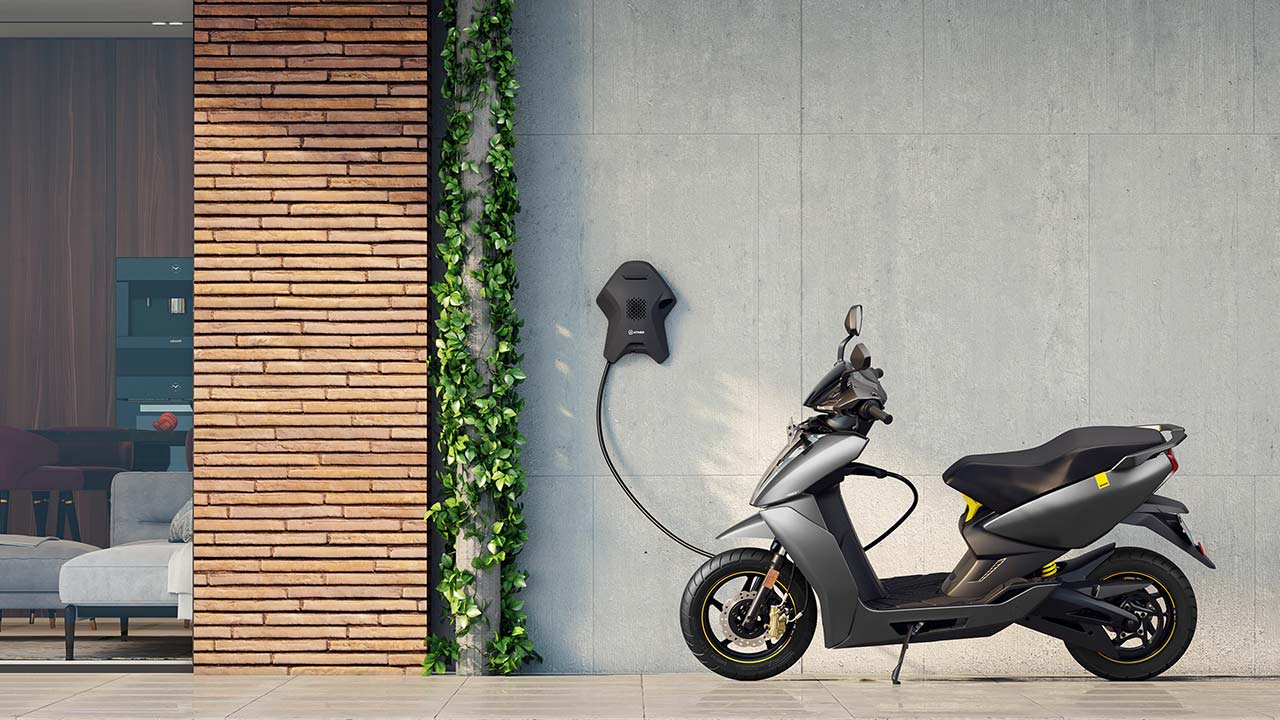 The idea behind Series 1 was to do something special for the people who pre-ordered the scooter before its official reveal. The Scooter has a custom paint job, coming in a high-gloss black finish with a red stripe placed on the side panel with the number 1 emblazoned on it. Additionally, Mehta also revealed that the company has been working hard on developing a translucent body panel for the scooter, which will be made available to owners of the Series 1 later next year. The upgrade would be handled by Ather themselves and shouldn’t be too complex.

During the reveal, the company also clarified that the Series 1 will be a very limited edition version of the Ather 450X, and will only be sold to those who had pre-ordered the scooter originally. Mehta insisted that neither the high gloss black finish nor the translucent panels will be made available later in another model. For those wondering if Series 1 will come with any performance tweaks, Mehta clarified that besides the cosmetic tweaks, there’s absolutely nothing different performance wise on the Series 1 in comparison to the Ather 450X. Besides the custom paint-job and translucent body panels, owners of Series 1 will also get 1 year of free service as well.

Mehta said that the Series 1 scooter should be available to consumers by November in some markets, and December for some others.