The idea seems rather simple - provide customizable profiles for each user driving the car, and will include settings like ORVM angles, seat positioning and steering tilt, among others. 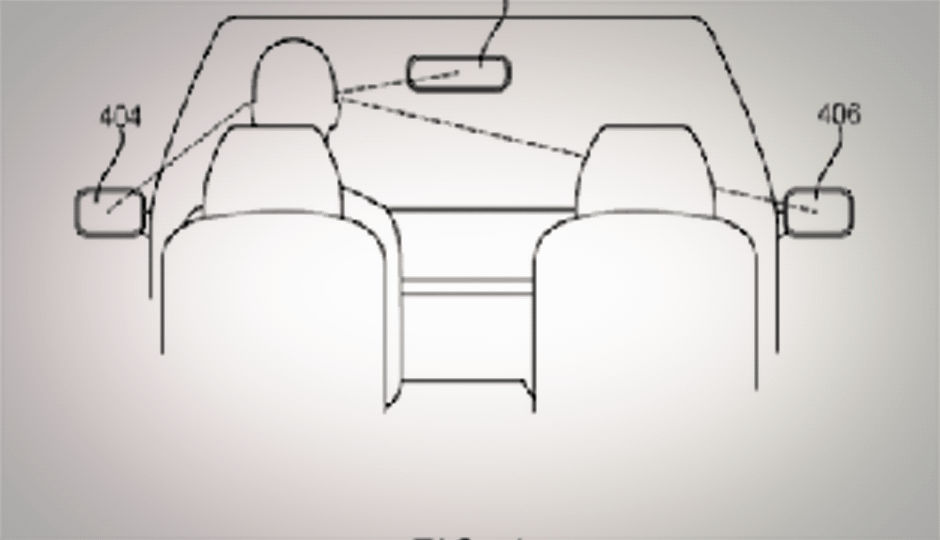 After Microsoft made its first bid for getting inside your car, with the Windows Embedded Automotive Platform 7, it is time for Apple to make another bid at getting inside your vehicle as well. This time around, the Cupertino giant has filed to patent for a system that allows every user of a particular car to have customized profiles with regards to the settings inside the car. This would include settings like rear view mirror adjustment, seat position and height as well as the steering tilt and rake. These would be controlled by an iPhone, and will be changed immediately according to the user command.

This is not the first time Apple has shown an interest in automobiles. The iOS in the Car feature was announced at WWDC earlier this year, and brings iOS device information to the display in your car, allowing users to use various phone’s features via that screen - access apps like Maps, see and read messages, handle calls, play music from the Library on the device, iTunes Radio etc.

Just last month, Apple was granted a patent for a system that provides tactile feedback to drivers, who can change settings via a touchscreen or the dials without looking away from the road. The idea is to bring more controls to the touchscreen in the console.

Microsoft, on its part, has been fairly active with the Windows Automotive platform, which is also bringing in multi-device support, integration and neat features like voice control in the car, to control tasks like music playback, SMS readouts and even the music that is playing on the system. Apple has been fairly bullish about the iOS in the Car aspect of iOS 7 as well, and we expect more developments closer to the iOS 7 actually arriving on user devices.