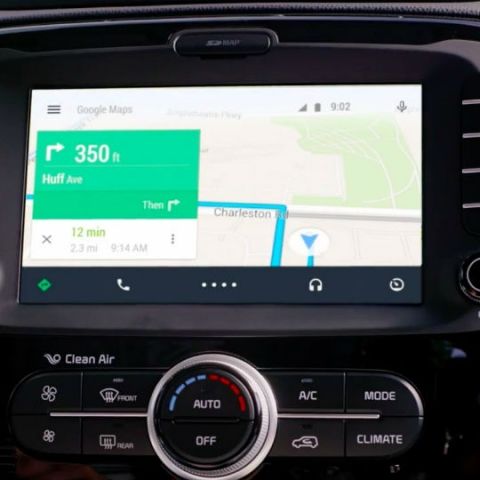 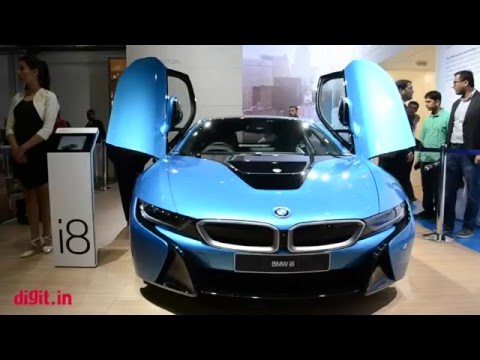 What this means is that Android Auto will now get Google Assistant's intelligent functionalities, and add a layer of connected services to car equipped with Android Auto. For instance, you can now control your home's air conditioning if it is synced with Google Assistant, right from your car. You will also get an intelligent assistant learning your in-car preferences, and be more adept at providing responses. You can, hence, ask Google Assistant to play a specific playlist from your favourite music streaming app (as long as it's compatible with Android Auto), instead of the mere voice command receiver that was there till now.

On overall terms, however, it remains to be seen if this makes a significant difference in the proficiency of Android Auto-equipped infotainment systems. Future cars are set to be equipped with smart voice assistants capable of a conversational interface, along with internet connectivity to sync with home appliances. With Google Assistant, it remains to be seen if Android Auto gets a jump in functionalities, and in turn, adoption among users.