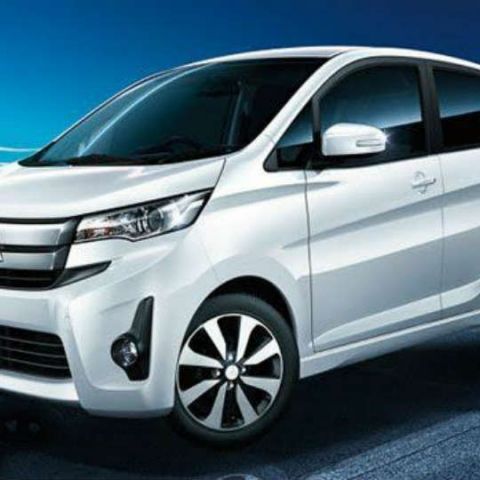 The cheating was spotted by Nissan, its partner in a mini-car venture. Mitsubishi stocks have hit a record low.

On Wednesday afternoon, the Japanese automaker, Mitsubishi admitted that it had illegally manipulated its fuel economy tests. In contrast to the Volkswagen scandal where the officials spotted the cheating, Mitsubishi’s bluffs were identified by Nissan and it had stated more advantageous fuel consumption rates than the actual rates.

Mitsubishi has overstated the fuel efficiency of 625,000 cars. The company had falsified the data, mainly the load weight of the cars during testing, which made them appear more efficient. It also said that it had rigged the running resistance figure, which is a combination of resistance caused by the tyres and air when the car is moving, above the testing body of Japan’s mandated value.

Nissan and Mitsubishi had partnered for the ‘kei minicars’ project and Mitsubishi is responsible for the manufacturing of cars in this collaboration venture. The bluff was spotted during Nissan’s in-house testing. Mitsubishi said that the falsified data tests affected four mini car models only in Japan, out of which it supplies two to Nissan. The models which are affected are Mitsubishi’s - eK Wagon and eK Space, and Nissan’s – Dayz and Dayz Roox. Mitsubishi had sold 157,000 units of its model and supplied 468,000 models to Nissan.

Mitsubishi has halted the sales and production of the cars. It has announced that it would ‘sincerely respond’ to the customers who bought the cars and discuss the compensation terms with Nissan. Japanese officials raided Mitsubishi’s offices on Thursday and Japan’s Chief Cabinet Secretary, Yoshihide Suga said that the company’s actions were ‘extremely serious’. “This is a case of manipulation of test data which undermines consumers’ trust, and it should not have happened,” he said.

This scandal has wiped out 33% of the company’s stock price in two days. Even though the manipulated data it is not widespread or high-tech as the Volkswagen emission report farce, VW’s stock tanked 31% in the first two days of the news-break, less than Mitsubishi. Mitsubishi’s stock sits at a record low having shed $2.5 billion in market cap.