The 2018 Hyundai i20 will come with Hyundai's signature cascading grille, and a new infotainment system to bring it up to date with its competitors. 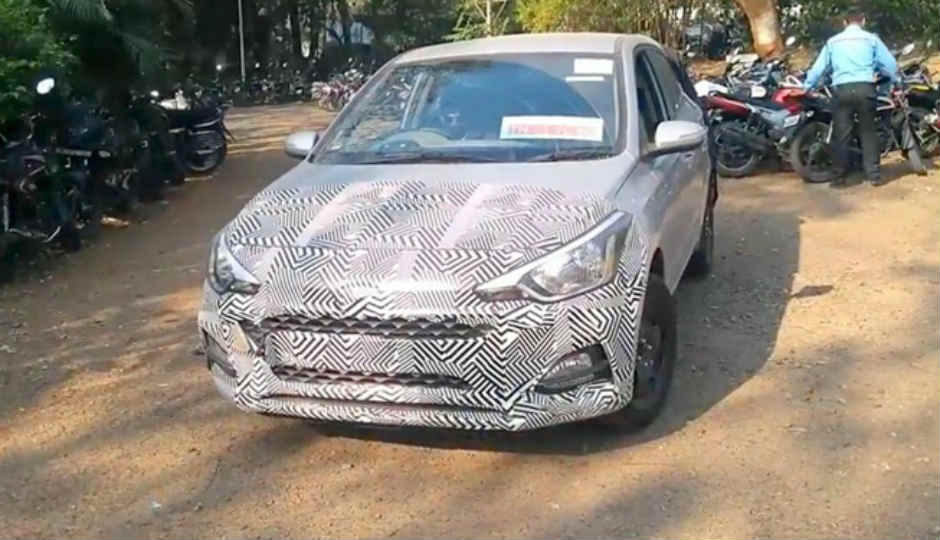 The premium hatchback segment in India is set to be an exciting space to watch in 2018, with the Maruti Suzuki Swift being slated as a heavyweight launch in the category. It now seems that the competition is set to increase further, with the first spotting of the 2018 Hyundai i20.

The new version of the popular i20 hatchback is expected to bring a minor facelift, along with more technology inside in comparison to the outgoing model. While the overall design largely remains the same, the 2018 i20 will get Hyundai's signature cascading grille to make it look in line with the rest of Hyundai's latest launches - the new Verna, Grand i10 and so on. It is also expected to get new, sporty 10-inch dark alloy wheels, to go with its low-flung body. On the inside, the 2018 Hyundai i20 is expected to be equipped with the same infotainment system as that on the Hyundai Verna, featuring Apple CarPlay, Android Auto, MirrorLink, integrated sat-nav and photo playback features. Incidentally, Hyundai's latest generation infotainment firmware won our best infotainment system award for 2017, and can very well play a deciding factor for potential buyers. 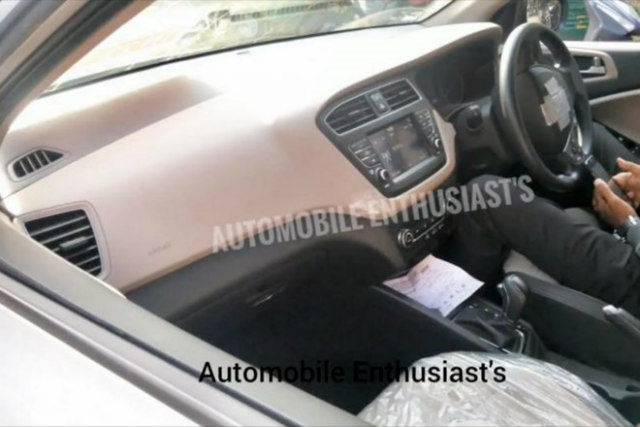 Alongside all this, the new Hyundai i20 will get LED DRLs, fog lamps, new tail lamps and body graphics. It may also receive a slight redesign on the interior. However, the engine options are expected to remain the same, with a 1.2-litre Kappa petrol engine paired with a five-speed manual gearbox, a 1.4-litre U2 CRDi diesel engine paired with a six-speed manual gearbox, and a 1.4-litre Gamma petrol engine, which is likely to get a new, six-speed automatic gearbox to replace the rather outdated four-speed auto box in the present i20. The 2018 Hyundai i20 will make its grand official appearance in India at the 2018 Auto Expo, which begins on February 9, 2018.