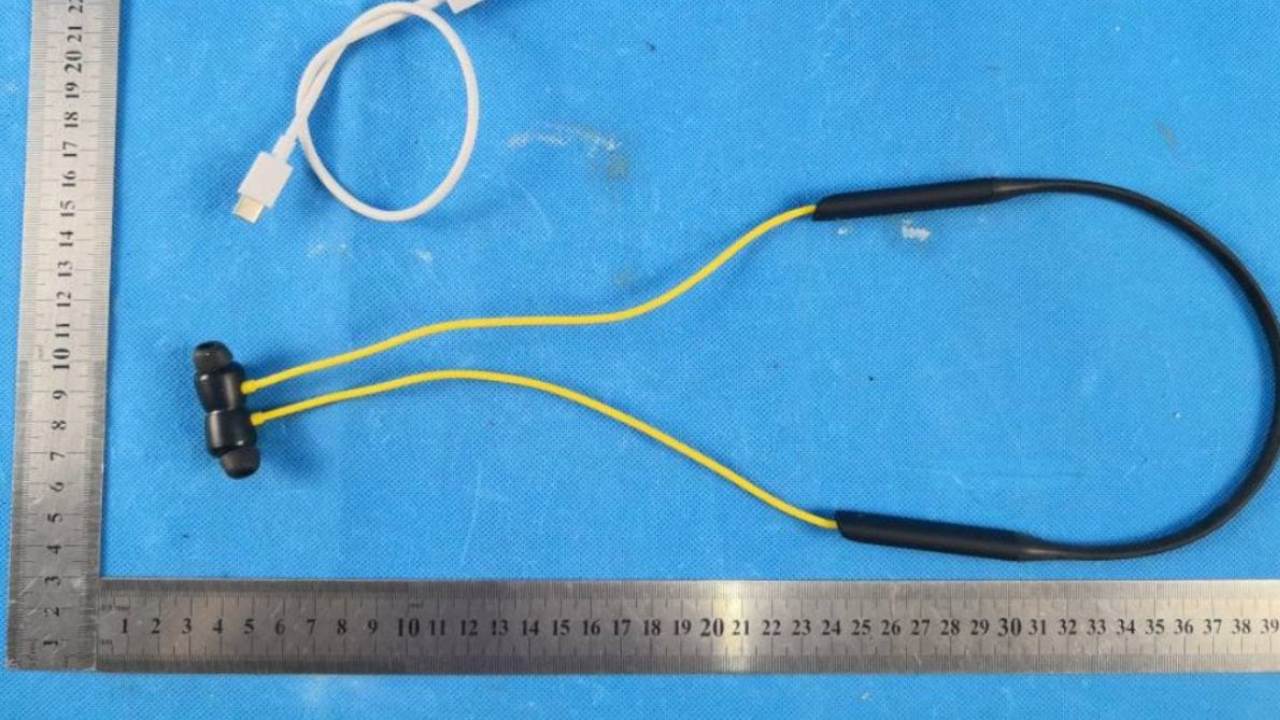 A new pair of wireless earphones from Realme may launch soon in Taiwan after the Realme Buds Wireless Pro reportedly cleared regulatory checks in Taiwan. Realme had launched the Realme Buds Air (review), an AirPod lookalike and rival, and now it seems to be going back a few steps and adding a ‘pro’ variant to the Buds Wireless series.

The Realme Buds Wireless are neckband-style wireless headphones with IPX4 splash resistance and 12 hours of playback on a single charge. A new Buds Wireless Pro should make things even better. The upcoming pair of wireless headphones passed through Taiwanese regulatory website NCC, which was first discovered by MySmartPrice, who also happened to grab a few live images of the headphones.

The NCC listing reveals the neckband-style wireless headphones will carry the model number RMA208. Design-wise, they look a lot similar to the Buds Wireless including the yellow and black colour design, with some small changes. That includes a USB-C port for charging instead of the MicroUSB found on the Buds Wireless. A groove right next to the port indicates Realme could protect the port with a flap, increasing the water resistance. 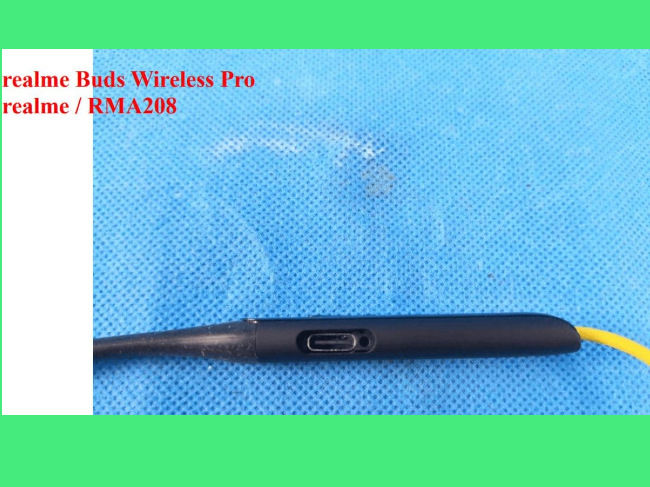 The Realme Buds Wireless Pro, as the name suggests, should also bring improvements to audio quality. While the certification listing doesn’t lay out the new features, it does give us a good hard look at the upcoming pair of wireless earphones from Realme.