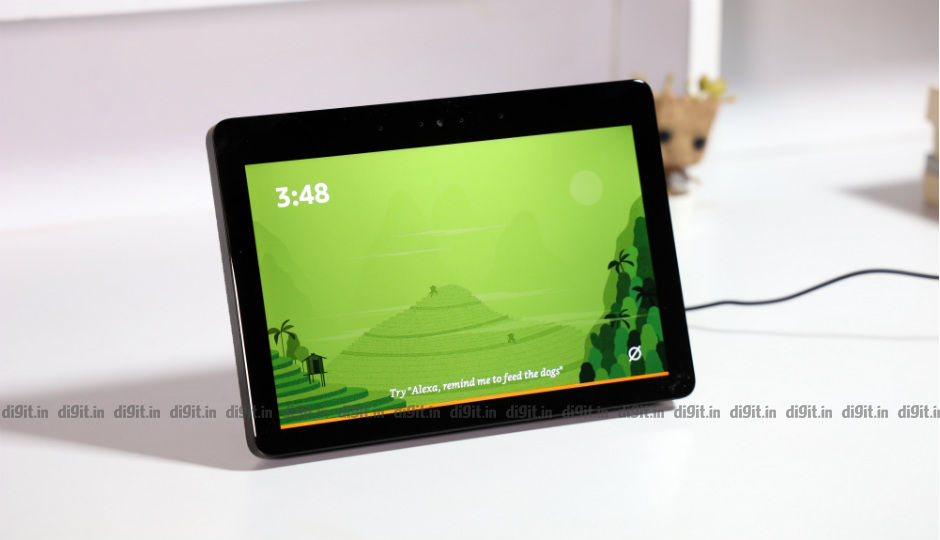 In a report similar to the one about Facebook storing millions of users’ passwords, Bloomberg recently uncovered that a special Amazon Alexa data auditing team at Amazon.com Inc. has access to users’ location information, something that’s personal and sensitive. The audit programme, set up to transcribe, annotate, and analyse a part of the voice recordings made by Alexa in users’ homes, allows a team of unknown size to fetch the device’s latitude and longitude.

Although no reports of individual users being tracked down have been made so far, employees at Amazon.com with access to such information potentially have the power to enter the coordinates in a map app, like, say, Google Maps, and find out where users live or work. According to Bloomberg’s report, a couple of members from the special Amazon Alexa data audit team expressed concerns about the unnecessary power given to them.

“Anytime someone is collecting where you are, that means it could go to someone else who could find you when you don’t want to be found,” said Lindsey Barrett, a Staff Attorney and Teaching Fellow at Georgetown Law’s Communications and Technology Clinic in a statement to Bloomberg. Emphasising how sensitive location information can be, she said that widespread access to location data associated with Alexa user recordings “would set up a big red flag” for her.

In response to the matter, Amazon.com reportedly wrote, “access to internal tools is highly controlled, and is only granted to a limited number of employees who require these tools to train and improve the service by processing an extremely small sample of interactions. Our policies strictly prohibit employee access to or use of customer data for any other reason, and we have a zero tolerance policy for abuse of our systems. We regularly audit employee access to internal tools and limit access whenever and wherever possible.” Despite the response, it’s hard to call this power some Amazon.com employees have at the moment safe or harmless.