WhatsApp for iOS could soon get a camera shortcut: Here's how it will work 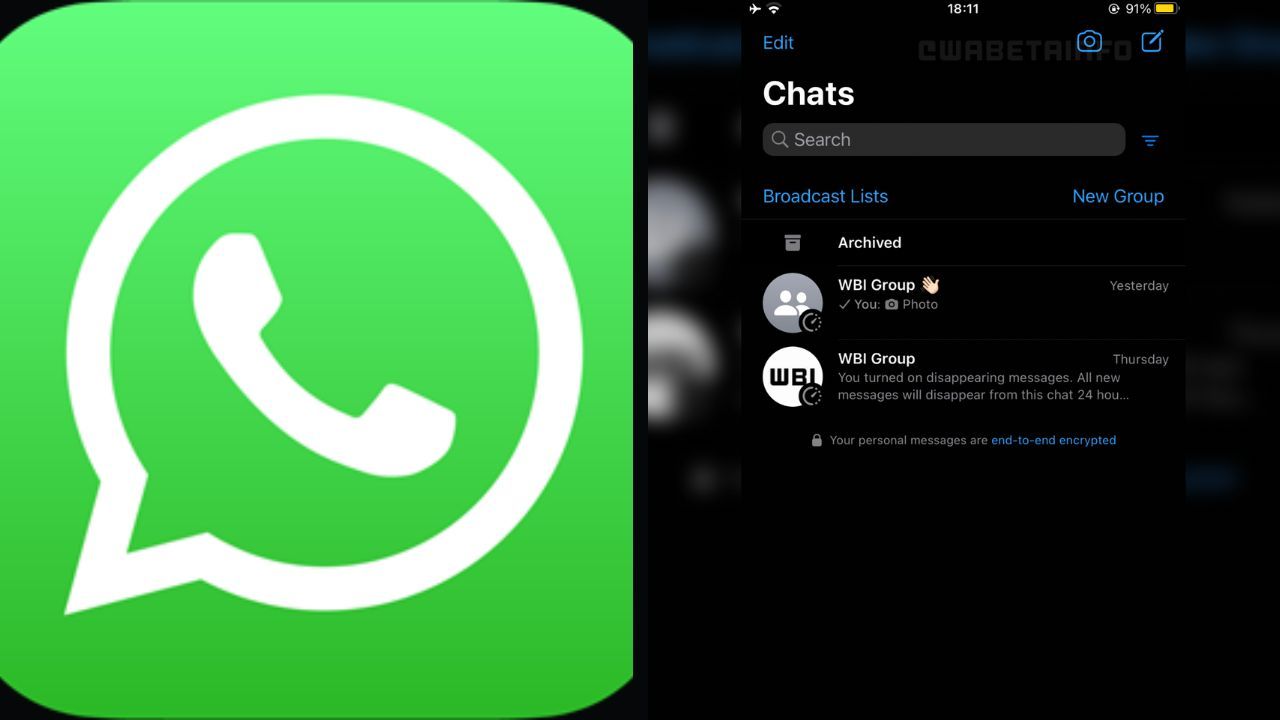 WhatsApp for iOS could soon get a camera shortcut: Here's how it will work

Meta-owned messaging platform WhatsApp is likely working on a feature that will add a new camera shortcut for iPhone users on their app.

According to WABetaInfo, WhatsApp has submitted a new update through the TestFlight beta Programme, bringing the version up to 22.19.0.75. The version marked within WhatsApp Settings is 2.22.19.75 and the TestFlight build is 22.19.0.

A screenshot showed that the camera shortcut is placed within the navigation bar and it will show up for those users that can already create a community in the future.

It looks exactly like the one implemented on WhatsApp beta for Android (but since there was a bug, it has temporarily been removed in another update), the report said.

Since this shortcut is now under development, it is still not visible to users because WhatsApp plans to release it in a future update of the app, it added.

Earlier this month, a report said that WhatsApp is working on a new feature for businesses to let them manage chats from their linked devices in an upcoming subscription service from WhatsApp for businesses.

Under a new optional subscription plan called WhatsApp Premium, users will be able to use additional features such as the ability to create a custom business link and link up to 10 devices to their accounts in the future.