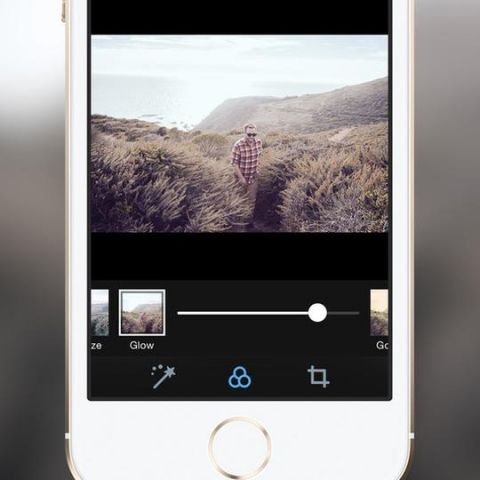 Twitter Adjustable Photo filters will give users more control over how their images look.

Twitter has launched a new update that gives its users more control over their photos. The micro-blogging site has replaced its photo filter grid with an easier to use Instagram-style row of adjustable filters on its Twitter app for iOS and Android devices.

Double tapping the filters will show an intensity slider that reveals thumbnails of how photos will look like. Users can adjust the intensity of the filters with a slider that is revealed by a double tap. Users get options like Radiant, Warm, Positive, Golden and Stark. The adjustable filter is very similar to the Instagram's filter selector.

Twitter has been competing with Facebook for user base for a while now. This is just another similarity that the micro blogging site has introduced to compete with the social networking giant.

Last month Twitter has introduced a feature called “Share via Direct Message". The new feature will allow users to share public tweets with their friends via Direct Messages on Android and iOS. Users can simply long-press on the tweet and they will be able to get the option to “Share via Direct Message.” The company aims to take the market share fro messaging apps like Facebook's WhatsApp and Messenger with this move. Earlier this year Twitter had launched a News Feed like option, while Facebook launched hashtags and trending topics. Read: Twitter will track other apps on your smartphone to "improve" ads