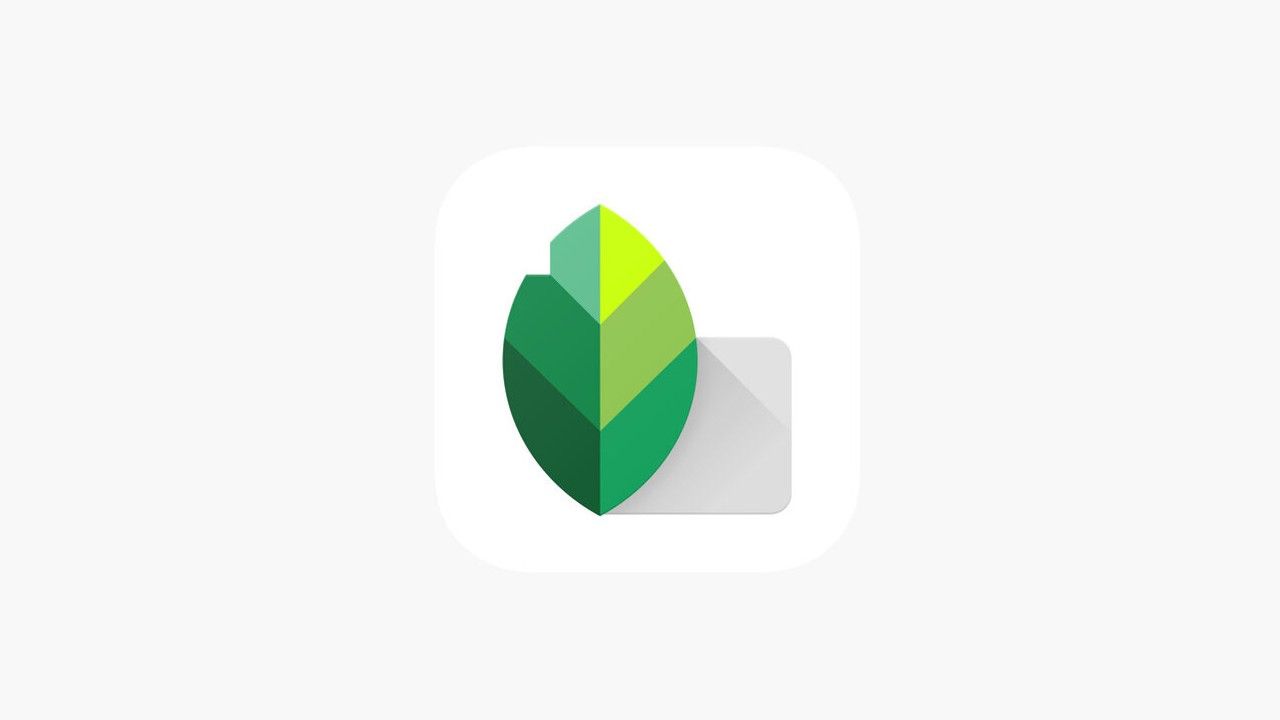 Snapseed offers one of the most robust experiences in mobile photo editing.

The brand-new version 2.19.1 has surfaced on the Play Store.

Google acquired Snapseed in 2012. Since then, Snapseed has evolved to be one of the most popular photo editing apps on the phone. However, Google last updated the app way back in 2018. Since Google is known for abandoning projects and services as new ones arise and considering there was no update to the app in two years, it was heading towards being another abandoned app from Google. However, the company has now updated it. This is the first update since 2018.

Snapseed offers one of the most robust experiences in mobile photo editing. It comes with a wide array of powerful, pro-level features to enhance your photos beyond the simple filtering norm. Moreover, the app has over 100 million downloads. Despite that, Google didn’t push out any major features, or any major updates at all, since 2018.

The brand-new version 2.19.1 has surfaced on the Play Store. However, it only brings along bug fixes. The Play Store changelog says there's a new dark theme mode in Settings, but that's not actually new — it's been there since 2018. This leaves us with one new thing, that is, bug fixes. That is an insignificant changelog for those of us awaiting new features.

According to Android Police, who first spotted the update, the Snapseed developers have been working on updates since 2019, planning to add improved RAW support and maintaining compatibility with the latest devices. While those are not major features, at least it suggests that Google is committed to keeping Snapseed up-to-date.

Check the Play Store to see if the update to version 2.19.1 is already available to you. We can assume that it will stay functional on the latest phones and Android phones in the future.