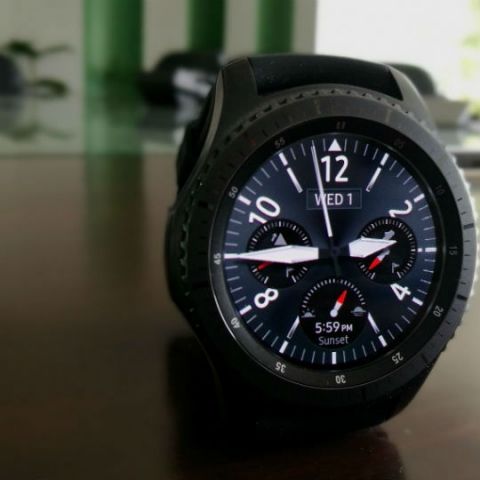 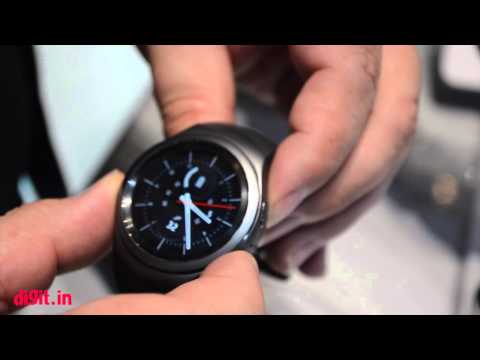 While a lot has been reported about the next-generation of Samsung smartwatches, the device's existence was still under the wraps. Thanks to the US FCC listing, we now have confirmation that there will be a next generation of Samsung's smartwatch called ‘Galaxy Watch’ (instead of Gear S4) and that it will feature Wi-Fi, LTE connectivity. The FCC documents says that the new Samsung Galaxy Watch is codenamed “Galileo” and has a 1.2-inch display.

The schematics of the Galaxy Watch clearly show “SAMSUNG GALAXY WATCH” name at the back. It will bear model numbers SM-R815U and SM-R815W. These models are the ones which support LTE connectivity. There is also Wi-Fi-only model bearing SM-R810 number. The same variant of the Galaxy Watch was also spotted on the Eurasian Economic Commission (EEC) website a few weeks back. Reportedly, there are other variants of the smartwatch -- SM-R800, SM-R805, and SM-R815 -- which were also spotted on the EEC website. 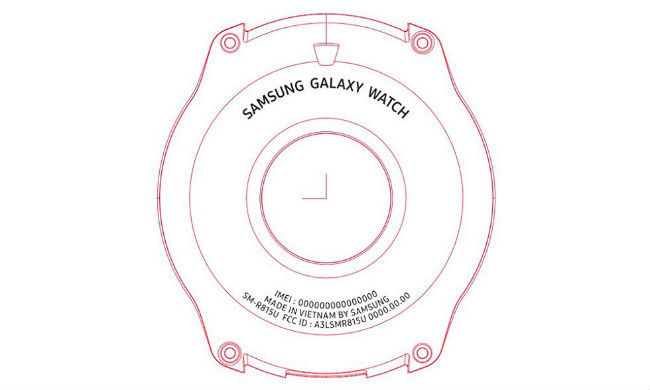 According to Ice universe on Weibo, the Galaxy Watch will have a 470mAh battery, which is bigger than the Gear S3’s 380mAh. Some reports have claimed that Samsung's next smartwatch will be a combination of features from the Gear S3 smartwatch and the Gear Fit 2 fitness tracker.

A separate report said that the Samsung Galaxy Watch is expected to have Bixby integration in place of the dated S Voice feature. The smartwatch is likely to have a dedicated Bixby button - the watch’s home button - and a "Hi, Bixby" launch phrase could be used for activating the feature.

The report further states that Bixby 2.0 will be used on the device, which could be unveiled alongside the Galaxy Note 9 that will be launched on August 9. The Galaxy Note 9 is expected to feature Samsung’s current flagship chipset, the Exynos 9810. In the US, the South Korean company will most likely launch the phone with the Snapdragon 845 SoC. The phone is expected to offer 6GB of RAM and run Android 8.1 Oreo. It may also retain the “Infinity Display” concept, feature a 6.4-inch Super AMOLED display, and have a 4,000mAh battery.