A startup named Kurin System in India has come up with plans for a “City Cleaner” that will be 40 feet tall and 20 feet wide. It could purify 32 million cubic meters of air everyday. 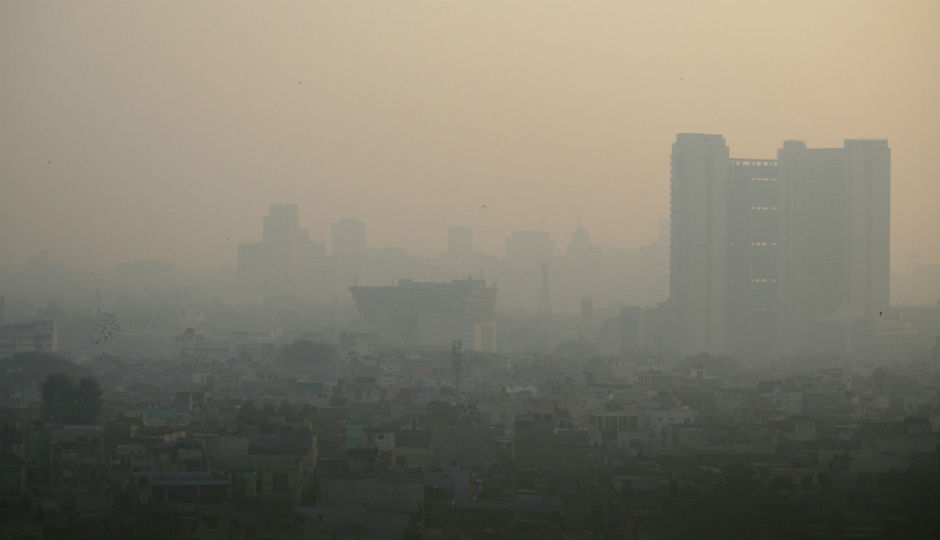 The Diwali festivities are now over but we are left dealing with the aftermath since the Supreme Court’s order on bursting firecrackers was so blatantly ignored. The air quality degraded rapidly since Diwali and in Delhi-NCR, it is still in the severe category. Drawing inspiration from global efforts towards reducing air pollution, PTI reports that a startup named Kurin Systems in India is reportedly planning to install the world's largest air purification tower in Delhi. It is said to be 40 feet tall and clean the air in a three-kilometres radius around it. The air purifier would be called ‘City Cleaner’ and measures 40 feet in height and 20 feet on each side, with a capacity to filter 32 million cubic meters of air every day. This comes after a 100-metre-tall ‘Smog Tower’ was installed in Xian, China, which can purify 10 million cubic meters of air in a day.

As per the report, Kurin’s co-founder, Pavneet Singh Puri said that the new air purifier will scrub air in the vicinity of three kms and provide clean air for 75,000 people. The startup is said to have recently granted the patent for “world’s largest as well as the strongest air purifier,” by the World Intellectual Property Organization. The purifier is said to feature a circular tower design, which will enable it to suck in polluted air from all sides. It could be equipped with an H14 grade High Efficiency Particulate Arrestance (HEPA) filters, which are generally used as end filters for pharmacy or hospitals with more stringent requirements and can trap 99.99 percent of polluting particles in the air. Alongside the mechanical filter, the device is also said to employ a pre-filter and come with activated carbon to clear out Total Volatile Organic Compounds or TVOCs. It will feature 48 fans to pull in the polluted air and push out clean air, which will run on electricity generated using solar panels. It will be constructed with locally sourced materials.

“What we have planned to develop will be the world’s largest and the strongest air purifier. China has already witnessed huge success with their Smog Tower in Xian which has been successfully able to clean 10 million cubic metres of air daily. But our product will be to clean three times of that number,” Puri told PTI. “The purifier will be different from China’s Smog Tower in the sense that it won’t depend on the ionisation technique to clean the air.”

“We have been pitching the idea of city-level air cleaning to central as well as the state governments hoping to make a headway soon,” said Madhur Mehta, Co-Founder of Kurin Systems. The City Cleaner is said to use nine stages of physical filters to clean out 99.99 percent of pollutants from the air. Like an indoor air purifier, the pre-filter on the City Cleaner will trap PM10 and larger pollutants, while the HEPA filter will trap PM2.5 particles. The company says that the air purifier tower can be completed within four months once the project gets a green light from the authorities and is expected to cost 1.75 crores to 2 crores per tower.

You can read our Air Purifier Buying Guide 2018 here.