#MissionShakti India now has the ability to destroy low-orbiting satellites using Anti-Satellite (A-SAT) Missiles. PM Modi announced that Indian Scientists have successfully shot down a live satellite at a low-earth orbit in just 3 minutes. India has now became the fourth country after the United States, Russia and China to have carried out this feat. Shooting down a satellite in low earth orbit is no small technological feat. These satellites fly below 2000 kilometers above the surface and travel at very high speeds making tracking and intercepting them very challenging. The satellite shot down by the DRDO-developed A-SAT missile was around 300 km above the earth surface. What do you think of this #MissionShakti feat ? Let us know in the comments below. For more info: https://www.digit.in/science-and-technology/india-demonstrates-anti-satellite-asat-weapon-becomes-fourth-space-warfare-ready-country-with-missio-47164.html 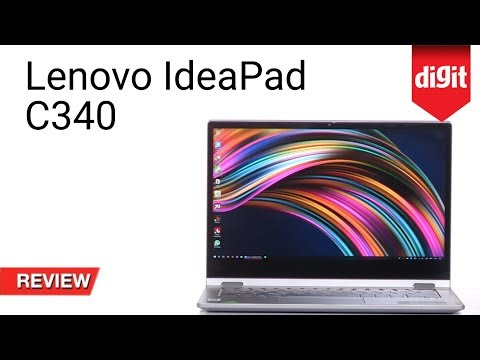