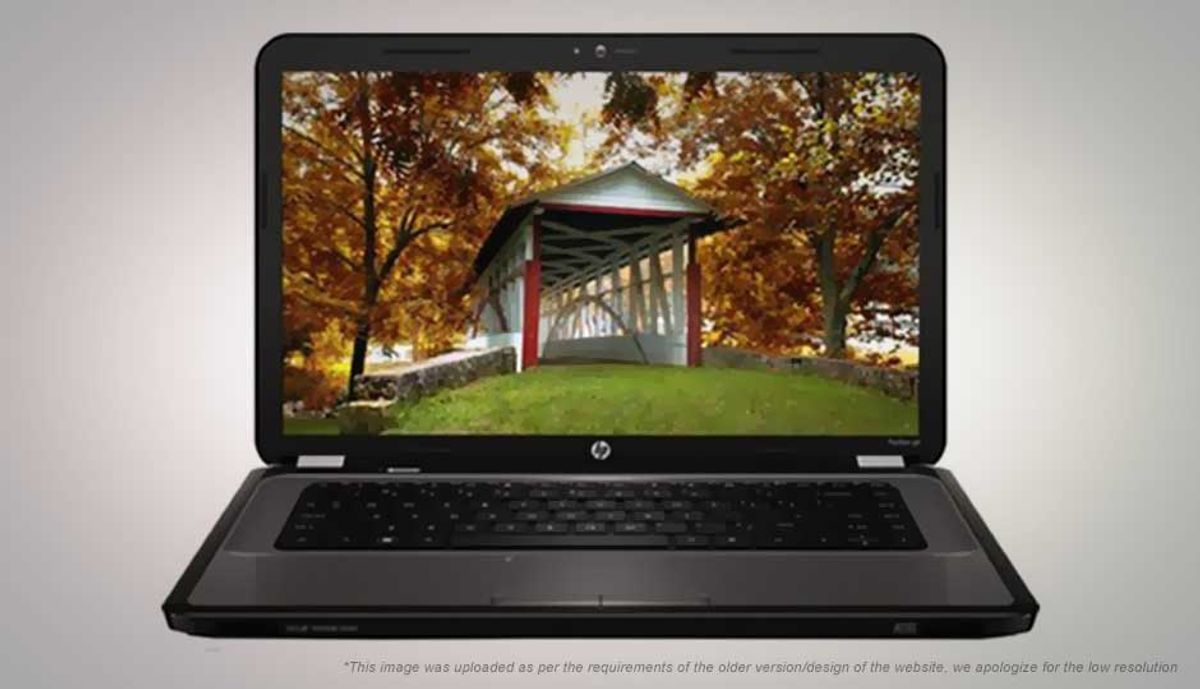 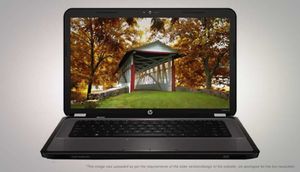 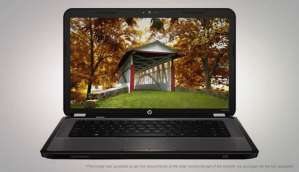 Laptops Alternatives In This Price Range