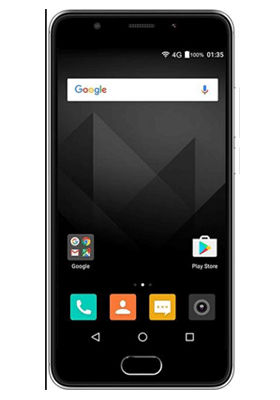 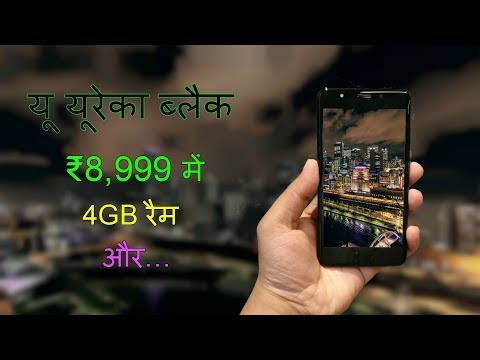 The Yureka Black is a decent smartphone, but it lacks in the camera and battery departments. The Xiaomi Redmi 4 is a better purchase, although the Yureka Black will perhaps suit those who put looks above all else. Of course, the really right choice would be a phone that brings such features on top of Android Nougat, but OEMs seem reluctant to make such phones right now. 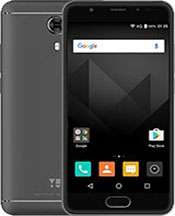 Yu Yureka Black was launched in June 2017 & runs on Android 6.0.1 OS. The Smartphone is available in two color options i.e. Matte Black, Chrome Black & has a built in fingerprint sensor as the primary security feature, along with the host of connectivity options in terms of 3G, 4G, GPS, Wifi Bluetooth capabilities. Priced at Rs. 7999 the phone is available with 32 GB of internal storage.

The Smartphone is powered by 1.4 GHz Octa core Qualcomm Snapdragon 430

Processor. A 4 GB of RAM ensures phone runs smoothly even the most memory intensive applications & still shows no signs of lag. 32 GB of internal storage can be expanded to 64 GB via a microSD card.

The Phone comes with a large 3000 mAh battery to support it's 5 inch screen with Full HD IPS LCD Capacitive touchscreen display having a resolution of 1080 x 1920 at 441 ppi. The screen is also protected by a Corning Gorilla Glass.

Yu Yureka Black comes with a 13 megapixel rear Camera and 8 megapixel front Camera. The Smartphone has a low camera aperture of 2.8.

Yu Yureka Black Price In India Starts From Rs.9490 The best price of Yu Yureka Black is Rs.9490 on Flipkart.This Mobile Phones is expected to be available in 32GB variant(s).

OnePlus announced it will be ending the OxygenOS Open Beta program for OnePlus 6 and OnePlus 6T, but promised the smartphones will keep receiving stable updates in the future. And like clockwork, both phones are...

A few weeks ago, reports had surfaced on the OnePlus forums that the OnePlus 8(₹ 41999 at amazon) and the OnePlus 8 Pro had a green tint issue, similar to the ones seen on other...