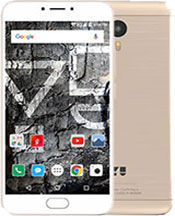 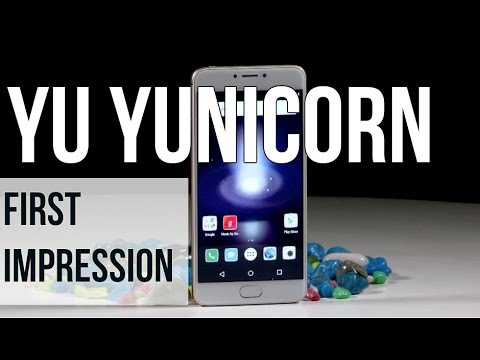 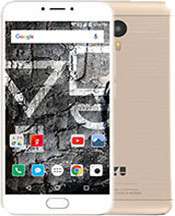 YU Yunicorn was launched in May 2016 & runs on Android 5.1 OS. The Smartphone is available in three color options i.e. Silver, Graphite, Gold & has a built in fingerprint sensor as the primary security feature, along with the host of connectivity options in terms of 3G, 4G, GPS, Wifi Bluetooth capabilities. Priced at Rs. 6449 the phone is available with 32 GB of internal storage.

The Smartphone is powered by 1.8 GHz Octa core Mediatek MT6755 Processor. A 4

The Phone comes with a large 4000 mAh battery to support it's 5.5 inch screen with Full HD IPS LCD Capacitive touchscreen display having a resolution of 1080 x 1920 at 401 ppi. The screen is also protected by a Corning Gorilla Glass.

YU Yunicorn comes with a 13 megapixel rear Camera and 5 megapixel front Camera. The Smartphone has a low camera aperture of 2.2. It also supports Face Detection and high dynamic range(HDR) imaging.

YU Yunicorn Price In India Starts From Rs. 5799 The best price of YU Yunicorn is Rs. 5799 in Flipkart, which is 11% less than the cost of YU Yunicorn in Amazon Rs.6464.This Mobile Phones is expected to be available in 32GB variant(s).