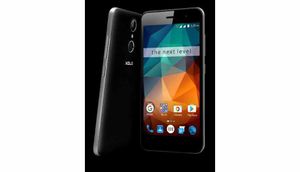 The Xolo Era 2X is an average smartphone overall. It’s not the fastest out there and has an average camera. There’s a lot of work to be done. 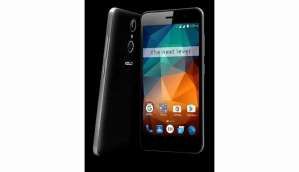 Xolo Era 2X was launched in January 2017 & runs on Android 6.0 OS. The Smartphone is available in two color options i.e. Black Gunmetal, Late Gold & has a built in fingerprint sensor as the primary security feature, along with the host of connectivity options in terms of 3G, 4G, GPS, Wifi Bluetooth capabilities. Priced at Rs. 5799 the phone is available with 16 GB of internal storage.

The 2 & 3 GB RAM options ensure phone runs smoothly even the most memory intensive applications & still shows no signs of lag. 16 GB of internal storage can be expanded to 32 GB via a microSD card.

The Phone comes with a 2500 mAh battery to support it's 5 inch screen with HD IPS LCD Capacitive touchscreen display having a resolution of 720 x 1280 at 294 ppi.

Xolo Era 2X Price In India Starts From Rs.5799 The best price of Xolo Era 2X is Rs.5799 on Amazon.This Mobile Phones is expected to be available in 16GB variant(s).

Compare HTC One E9 plus VS Xolo Era 2X