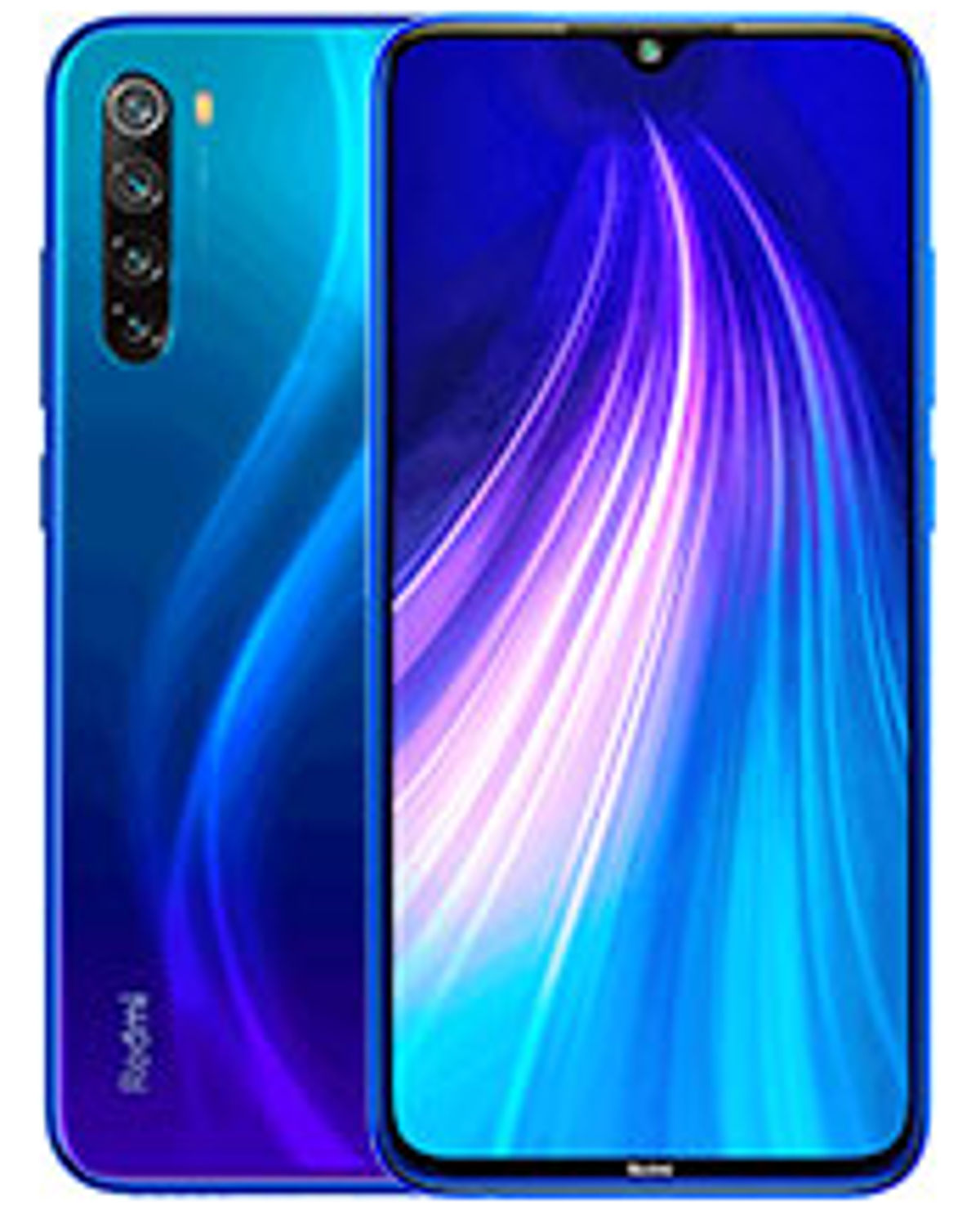 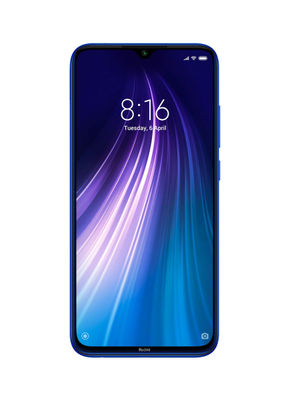 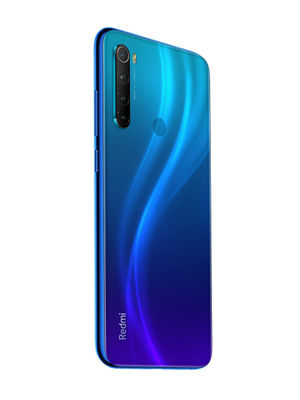 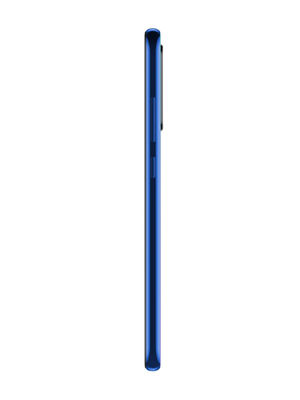 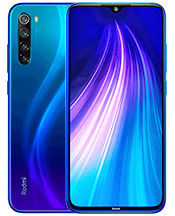 The Redmi Note 8 128GB smartphone has received a price hike in India twice since its launch. The Redmi Note 8 price in India has increased to Rs. 12,499 from Rs. 11,999 for the base 4 GB RAM / 64 GB storage model. This is an increase of Rs. 2,500 from the launch price of Rs. 9,999 for the base model. The 6 GB + 128 GB storage model is available for Rs. 14,499 in India. The dual-SIM (Nano) Redmi Note 8 smartphone runs on Android with MIUI 11 on top and features a 6.39-inch full-HD+ display. It is powered by an octa-core Qualcomm Snapdragon 665 processor coupled with up to 6 GB RAM. The phone is available in Moonlight White, Neptune Blue, Space Black, Cosmic Purple, Emerald Green, Ruby Red, Sapphire Blue, and White colour variants. The phone has a Qualcomm Snapdragon 665 octa-core processor with 4GB / 6GB RAM, a 4000mAh battery and has a 48 MP main rear camera. It has a 13 MP front camera for clicking selfies. Connectivity options included in the smartphone are Bluetooth, WIFI, 4G, 3G, and GPS.

The Xiaomi Redmi Note 8 Pro is priced at Rs 13,999. It is powered by a MediaTek Helio processor and runs Android 9.0. It has a quad rear camera setup and a 20 MP front camera. Backed by a 4500 mAh battery the phone can easily last for a day, according to the company.
The Redmi Note 8 128 GB was expected to receive the MIUI 12 update this month, however, a new report suggests that the update has been suspended. The phone currently runs on Android Pie based company’s proprietary MIUI 11.  The report states that the suspension of the rollout is due to stability issues. Apart from the Redmi Note 8, the update has been suspended for the Mi Max 3, Mi 8 SE, and Redmi K20 as well. Till now the Redmi Note 7 and Redmi Note 9 have already received stable MIUI 12 update.

The design of the Redmi Note 8 is similar to its predecessor the Redmi Note 7 and has a 6.3-inch screen. The phone has a waterdrop notch at the top, and a white notification LED above the screen. It has Gorilla Glass 5 protection on the front and the back for protection against scratches and bumps. Xiaomi says that the phone has P2i coating which makes this phone splash-proof. The power button and volume keys are placed on its right side.

It has a full-HD+ display with 1080 x 2280 pixels resolution. 0 price point. The phone is certified by TUV Rheinland for blue light reduction. It is available in three colour options including Neptune Blue, Space Black and Moonlight White. It has the dimension of 158.3 x 75.3 x 8.4 mm and weighs 190 grams.

The Redmi Note 8 has a rear quad-camera setup which includes a 48 MP f/1.79 camera which takes 16-megapixel shots by default and is capable of recording videos at up to 4K 30fps or 1080p 60fps. The phone has a secondary 8 MP f/2.2 wide-angle camera, a 2 MP macro camera, and a fourth 2 MP depth sensor.

In the front, there is a 13 MP sensor for clicking selfies and making video calls. The camera on the Xiaomi Redmi Note 8 comes with features like LED flash, HDR, and panorama shot.

Qualcomm Spectra 165 image signal processor offers high-quality shots in almost any setting, claims QUALCOMM. The processor allows you to take close-ups, wide, and ultra-wide shots with the same image, with up to 48 megapixels sensors, says the tech giant.

The phone is powered by a Qualcomm Snapdragon 665 processor which comes with four performance cores and four efficiency cores. The device comes with Adreno 610 graphics and is available in 3 GB RAM, 4 GB RAM and 6 GB RAM variants. The device ships with Android 9.0 (Pie) with the company proprietary MIUI 11 on top.

The phone has a 4000mAh battery which supports 18W fast charging. An 18W charger is included in the box. The device is available in a number of variants including 32 GB, 64 GB, and 128 GB. The phone supports expandable memory up to 256 GB via a microSD card slot.

Qualcomm says that the Snapdragon 665 is more energy-efficient and has a long-lasting battery life with rapid charging via Qualcomm® Quick Charge™ 3.0 technology. It has more powerful processing via the Qualcomm® Kryo™ 260 CPU.

The smartphone comes with Bluetooth 5.0, and Wi-Fi 802.11ac support. It has a dual sim with dual standby with 4G support. Apart from this, the phone has 3G, GPS, and USB connectivity. It has USB 2.0, Type-C 1.0 reversible connector and USB On-The-Go.

The chipset comes with Qualcomm Snapdragon X12 LTE Modem which is designed to support quick response on the go, according to the company. The processor offers improved Wi-Fi adds Qualcomm. The 3rd generation Qualcomm AI Engine is capable of smart biometrics, for features like 3D Face Unlock and Object Detection claims the company. This opens up more camera capabilities including Portrait Mode and Low Light Night Mode for better pictures.

The Snapdragon X12 LTE modem can support connectivity with LTE download speeds up to 600 Mbps.

The phone comes with a 3.5 mm headphone jack and has a loudspeaker. It has an integrated FM Radio. The device comes with USB 2.0, Type-C 1.0 reversible connector, and USB On-The-Go. It has an infrared port. The 2+1 SIM card tray is on the left of the device. The Redmi Note 8 has a bottom-mounted speaker.

The Xiaomi Mi 8 and Xiaomi Mi 8 Pro smartphones come with Corning Gorilla Glass 5; which is a toughened glass that provides an extra layer of safety, and offers mild resistance from water. The phone can handle minor splashes as well as accidental scratches.

The Redmi Note 8 128GB is powered by a Qualcomm Snapdragon 665 octa core processor paired with up to 6 GB RAM and 128 GB of storage.