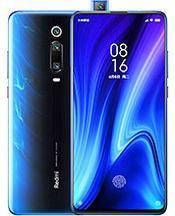 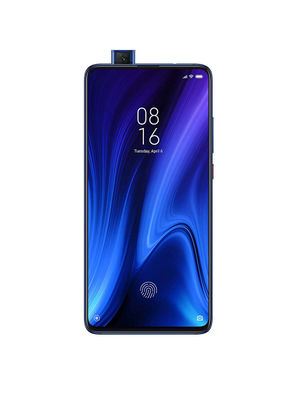 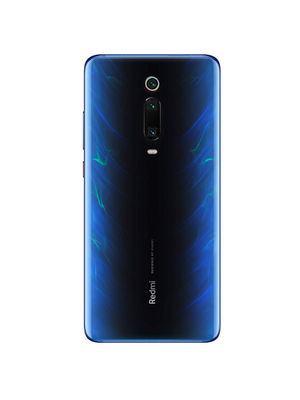 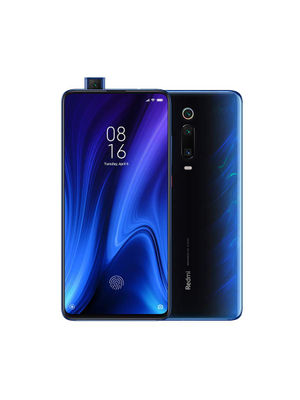 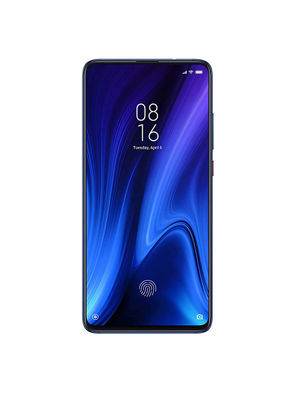 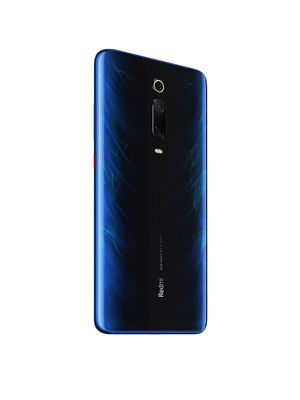 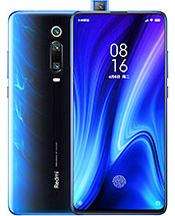 Redmi K20 Pro 256GB was launched in July 2019 & runs on Android 9 OS. The Smartphone is available in three color options i.e. Carbon black, Flame red, Glacier blue & has a built in fingerprint sensor as the primary security feature, along with the host of connectivity options in terms of 3G, 4G, GPS, Wifi Bluetooth capabilities. Priced at Rs. 27999 the phone is available with 256GB of internal storage.

The Smartphone is powered by 2.84 GHz octa core Qualcomm

SDM855 Snapdragon 855 (7 nm) Processor. A 8GB of RAM ensures phone runs smoothly even the most memory intensive applications & still shows no signs of lag. 256GB of internal storage can not be expanded further.

The Phone comes with a large 4000 mAh battery to support it's 6.39 inch screen with IPS display having a resolution of 1080 X 2340 at 403 ppi. The screen is also protected by a durable Scratch Resistant glass.

The Xiaomi Redmi K20 Pro is now selling for Rs 22,999 on Amazon during the Prime Day sale. If you combine the deal with HDFC bank offers where customers can avail a discount of Rs 1500 on top...

Oppo Reno 4 Pro goes on sale today in India and will be available to purchase from Amazon India, Flipkart, Tata Cliq, and major offline stores. The Reno 4 Pro was launched in India on...

Xiaomi Redmi 9 Prime has launched in India as a budget phone in the company’s Redmi 9 lineup which succeeds the Redmi 8 series from last year. Xiaomi aims to offer a value for money...

Oppo Reno 4 Pro has launched in India as the successor to the Reno 3 Pro and comes with support for 65W fast charging, quad cameras on the back, high refresh rate display and more....