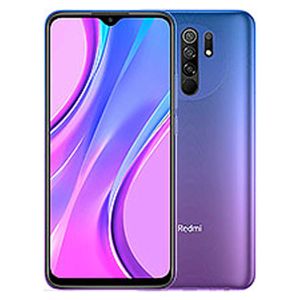 Redmi 9 128GB was launched in September 2020 & runs on Android 10 OS. The Smartphone is available only in one color i.e. Black & has a built in fingerprint sensor as the primary security feature, along with the host of connectivity options in terms of 3G, 4G, GPS, Wifi, NFC Bluetooth capabilities. The phone is available with 128 GB of internal storage.

In addition to launching some flagship killer phones, OnePlus has decided to dip its toes in the affordable phone market too. We already have a couple of budget OnePlus phones on the market, and it...

Redmi will launch its flagship K40 series phones in China today. Likely to be populated by the K40 and K40 Pro, the flagship series will be unveiled at a launch event in China which will...