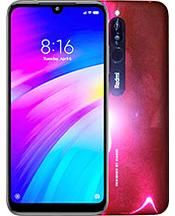 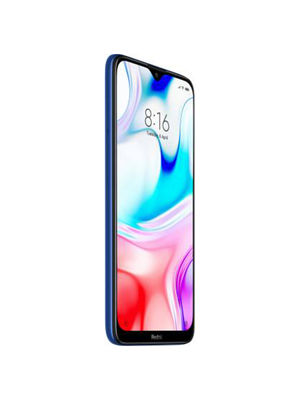 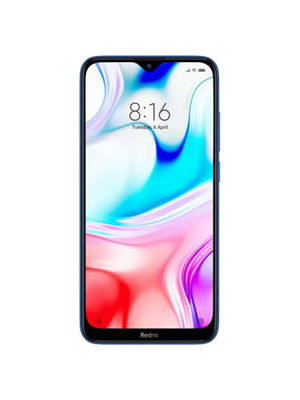 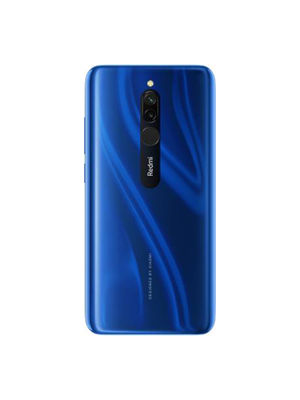 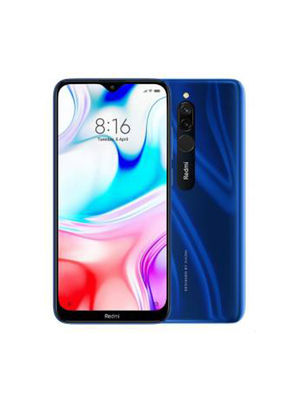 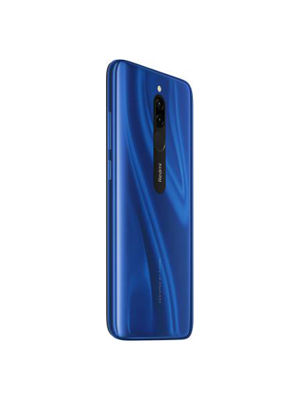 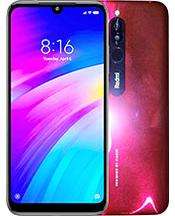 The Redmi 8 retails at Rs 7,999 for the base model with 3GB RAM and 32GB internal storage. The top-end model 4GB + 64GB Redmi 8 variant is priced starting at Rs

8,999. The company has announced a special scheme where it will sell 5 million units of the Redmi 8 4GB + 64GB variant at Rs 7,999 as an introductory offer and to celebrate it selling 100 million smartphones in the last 5 years.

The Redmi 8 goes on sale on October 12 in India, on Mi.com, Mi Home and e-commerce retailer Flipkart. The phone has been launched in two colours, Sapphire Blue and Ruby Red colours.

The Redmi 8 has a 6.22-inch full-screen HD+ IPS display with Gorilla Glass 5 protection. The phone is available in Oynx Black, Ruby Red, and Sapphire Blue colours, and has a splash-resistant P2i coating on top. It has 156.5 x 75.4 x 9.4 mm dimensions and weighs 188 grams.

Under the hood, the phone is powered by the same processor as the Redmi 8A. It has an octa-core Qualcomm Snapdragon 439 processor paired with up to 4GB RAM. The phone has FM Radio with built-in antenna. The dual-SIM (Nano) Redmi 8 smartphone runs Android 9 Pie with MIUI 10 on top.

The Redmi 8 has a dual rear camera setup and front single selfie camera inside the Dot drop notch on the front. It has a main 12MP Sony363 sensor with Dual PD and a secondary 2 MP depth sensor. The front 8MP selfie camera comes with AI portrait mode.