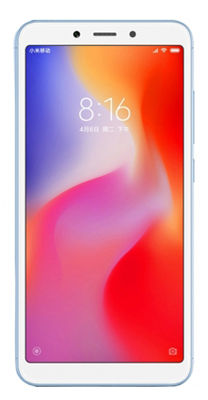 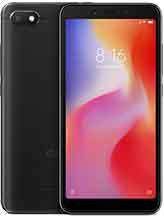 Redmi 6A was launched in September 2018 & runs on Android 8.1 OS. The Smartphone is available in more than three color options i.e.Black, Blue, Grey, Gold, Rose Gold & provides a host of connectivity options in terms of 3G, 4G, GPS, Wifi Bluetooth capabilities. Priced at Rs. 5999 the phone is available with 16 GB of internal storage.

The Smartphone is powered by 2 GHz Quad core Mediatek Helio A22 Processor. A 2 GB of RAM ensures phone runs smoothly

even the most memory intensive applications & still shows no signs of lag. 16 GB of internal storage can be expanded to 256 GB via a microSD card.

Compare Redmi 6A VS Nokia 3.1 Plus

Xiaomi has increased the price of the Redmi 9A base variant by Rs 200 in India. The new price is effective both for online and offline retail stores and now people looking to buy the...