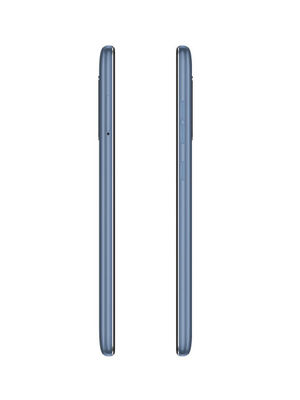 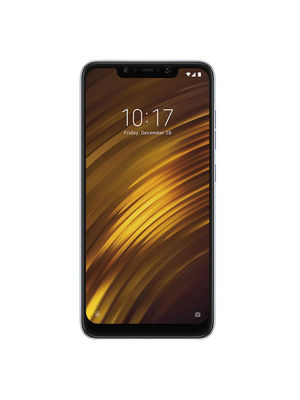 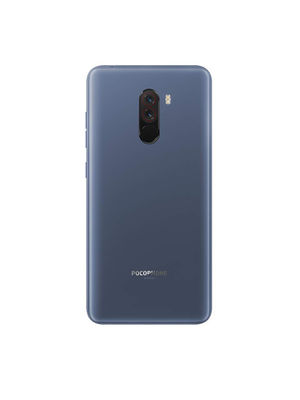 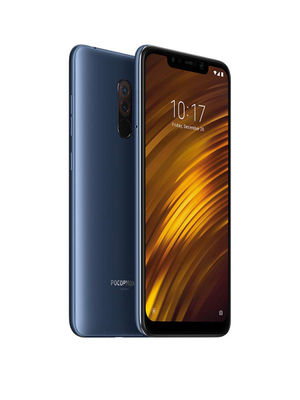 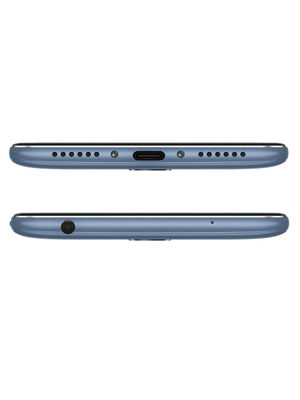 The Poco F1 has flagship hardware under the hood, but mid-range everything else. The camera, build and design and the display can’t keep up with the more expensive flagships of 2018. However, if a no-nonsense performer is what you’re looking for on a budget, look no further. Know this that the software right now is riddled with bugs and the camera can’t hold a candle to say the Galaxy S9 or even the OnePlus 6. You do get a sturdy build that should last long, and perhaps the longest battery life on a Snapdragon 845-powered smartphone. At Rs 20,999 though, it can’t get any better.

Pocophone F1 256GB was launched in August 2018 & runs on Android 8.1 OS. The Smartphone is available in three color options i.e. Red, Graphite Black, Steel Blue & has a built in fingerprint sensor as the primary security feature, along with the host of connectivity options in terms of 3G, 4G, GPS, Wifi Bluetooth capabilities. Priced at Rs. 18999 the phone is available with 256GB of internal storage.

The Smartphone is powered by 2.8 GHz Octa core Qualcomm Snapdragon 845

Processor. A 8GB of RAM ensures phone runs smoothly even the most memory intensive applications & still shows no signs of lag. 256GB of internal storage can be expanded to 256 GB via a microSD card.

The Pocophone F2 could be coming in 2020, new patent leak reveals 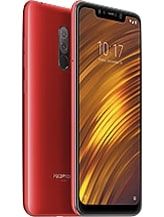