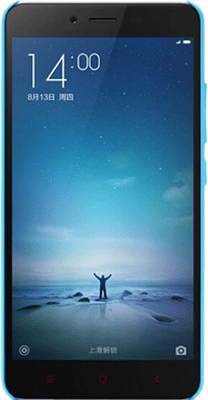 Xiaomi Mi Note 2 Pro was launched in July 2016 & runs on Android 6.0 OS. The Smartphone is available only in one color i.e. default & has a built in fingerprint sensor as the primary security feature, along with the host of connectivity options in terms of 3G, 4G, GPS, Wifi, NFC Bluetooth capabilities. Priced at Rs. 5999 the phone is available with 256 GB of internal storage.

The Smartphone is powered by 2.6 GHz Quad core Qualcomm Snapdragon 821

Processor. A 8 GB of RAM ensures phone runs smoothly even the most memory intensive applications & still shows no signs of lag. 256 GB of internal storage can not be expanded further.

The Phone comes with a large 3700 mAh battery to support it's 5.5 inch screen with Full HD Super AMOLED Capacitive touch display having a resolution of 1080 x 1920 at 401 ppi.

Xiaomi Mi Note 2 Pro comes with a 12 megapixel rear Camera. The Smartphone is also loaded with Optical Image Stablization and has a low camera aperture of 2.0.

Xiaomi Redmi 10X is set to launch on May 26 in China, the company has officially revealed. The phone is slated to be powered by the newly announced MediaTek Dimensity 820 chipset with 5G support,...