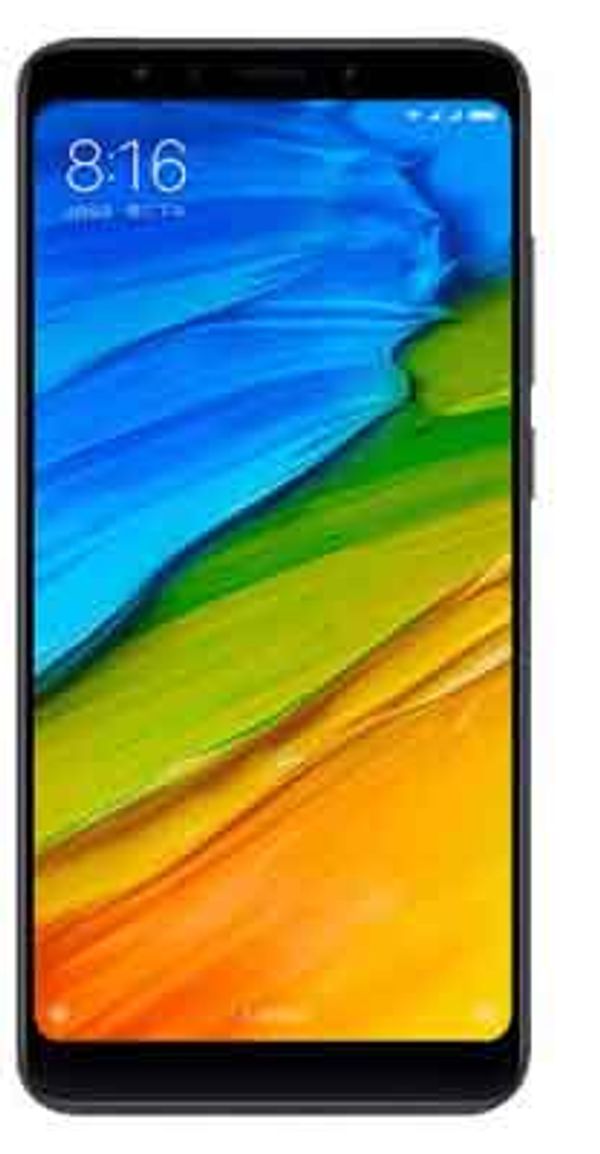 Xiaomi Mi 6 128GB was launched in May 2017 & runs on Android 7.1.1 OS. The Smartphone is available in three color options i.e. Black, Blue, Silver & has a built in fingerprint sensor as the primary security feature, along with the host of connectivity options in terms of 3G, 4G, GPS, Wifi, NFC Bluetooth capabilities. The phone is available with 128GB of internal storage.

The Smartphone is powered by 2.45 GHz Octa core Qualcomm Snapdragon 835 Processor. A 6 GB 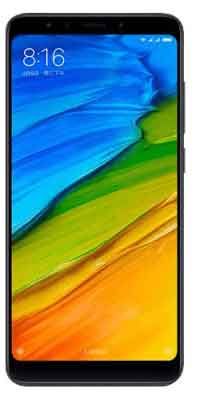 Yes, the Xiaomi Mi 6 128GB has a fingerprint sensor.

The Xiaomi Mi 6 128GB is available with 6 GB sizes to choose from.

The launch of the Xiaomi’s flagship, the Mi 6 is reportedly just a few weeks away, and a report by GizChina gives us a glimpse at how much the different variants of the smartphone may...

Xiaomi CEO Lei Jun has reportedly confirmed the launch of Xiaomi's 2017 flagship smartphone. Dubbed as the Mi 6, Jun has been reported to have stated that the Xiaomi Mi 6 will be launched at...

Xiaomi Mi 6 and Mi 6 Plus expected to launch today; price leaked ahead of official announcement

Xiaomi Mi 6, the 2017 flagship smartphone from the Chinese smartphone maker is expected to launch today. Xiaomi CEO Lei Jun had earlier confirmed that Mi 6 will launch on April 11 and now the...