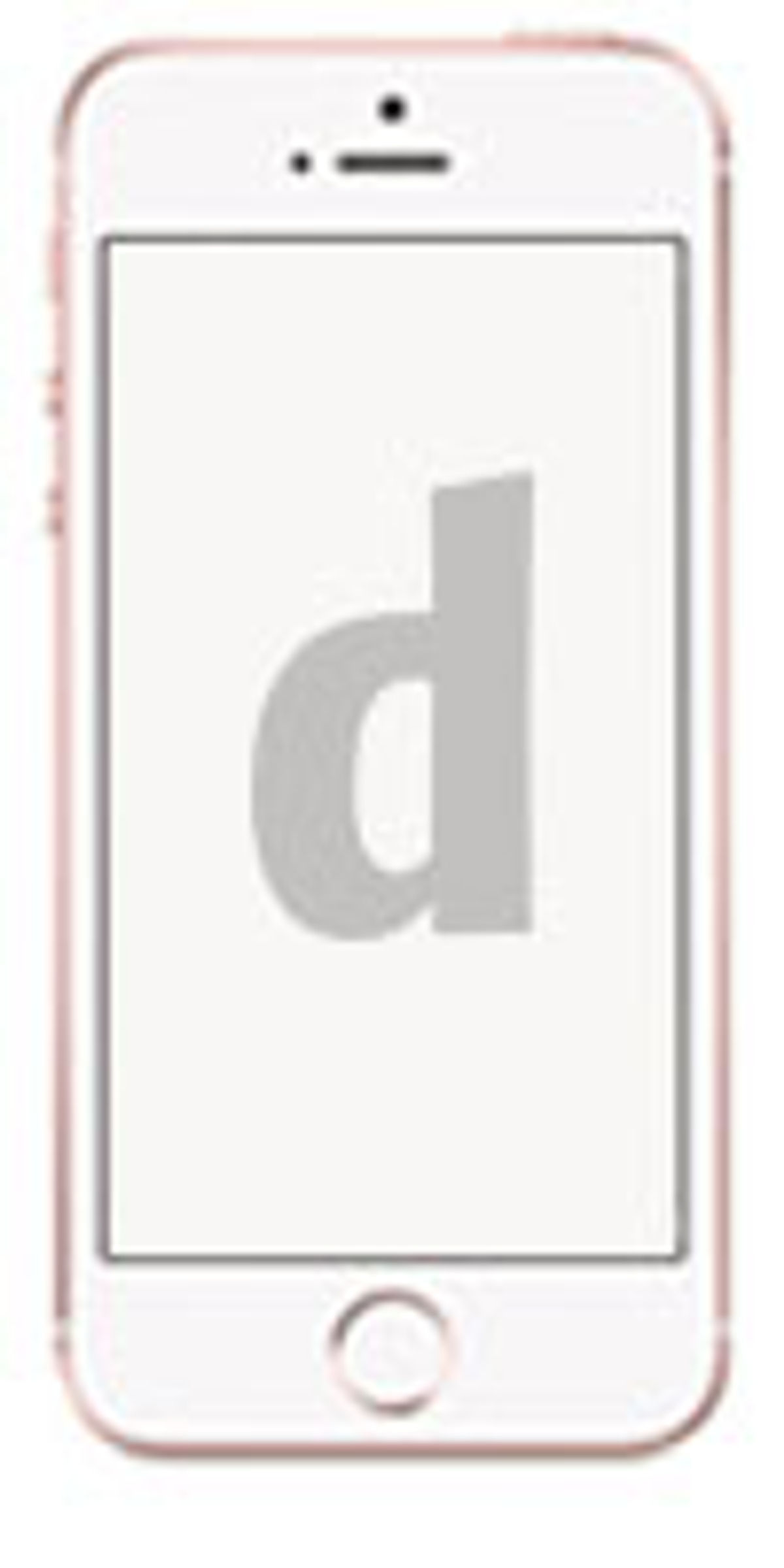 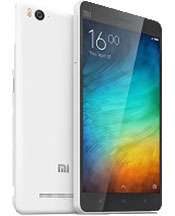 Xiaomi Mi 4i 32GB was launched in July 2015 & runs on Android 5 OS. The Smartphone is available only in one color i.e. default & provides a host of connectivity options in terms of 3G, 4G, GPS Bluetooth capabilities. The phone is available with 32GB of internal storage.

The Smartphone is powered by 1.7 Ghz Octa core Qualcomm Snapdragon 615 Processor. A 2 GB of RAM ensures phone runs smoothly even the most memory intensive applications & still shows no signs of lag. 32GB of internal storage can not be expanded further.

The Phone comes with a large 3120 mAh battery to support it's 5 inch screen with Full HD IPS LCD Capacitive touchscreen display having a resolution of 1080 x 1920 at 441 ppi.

Xiaomi Mi 4i 32GB comes with a 13 megapixel rear Camera and 5 megapixel front Camera. The Smartphone has a low camera aperture of 2.0.

Xiaomi Mi 4i 32GB NewsView All

Xiaomi 11 Lite NE 5G is all set to launch on September 29 in India but the pricing has allegedly been leaked already. The phone made its debut alongside the Xiaomi 11T series just last...

The Xiaomi 11T and Xiaomi 11T Pro have been launched, and are the official successors to the Mi 10T and Mi 10T Pro smartphones that were launched last year. For those not in the know,...

Xiaomi’s premium devices to be branded under ‘Xiaomi’ from now on Xiaomi will rebrand its premium lineup from ‘Mi’ to ‘Xiaomi’, and will now have two discrete sub-brands: ‘Redmi’ and ‘Xia

Xiaomi Redmi 10 Prime has officially launched in India with a 50MP triple camera, a large 6,000mAh battery and more. Alongside, Xiaomi has also launched the Redmi Earbuds 3 Pro TWS earphones that claim to...