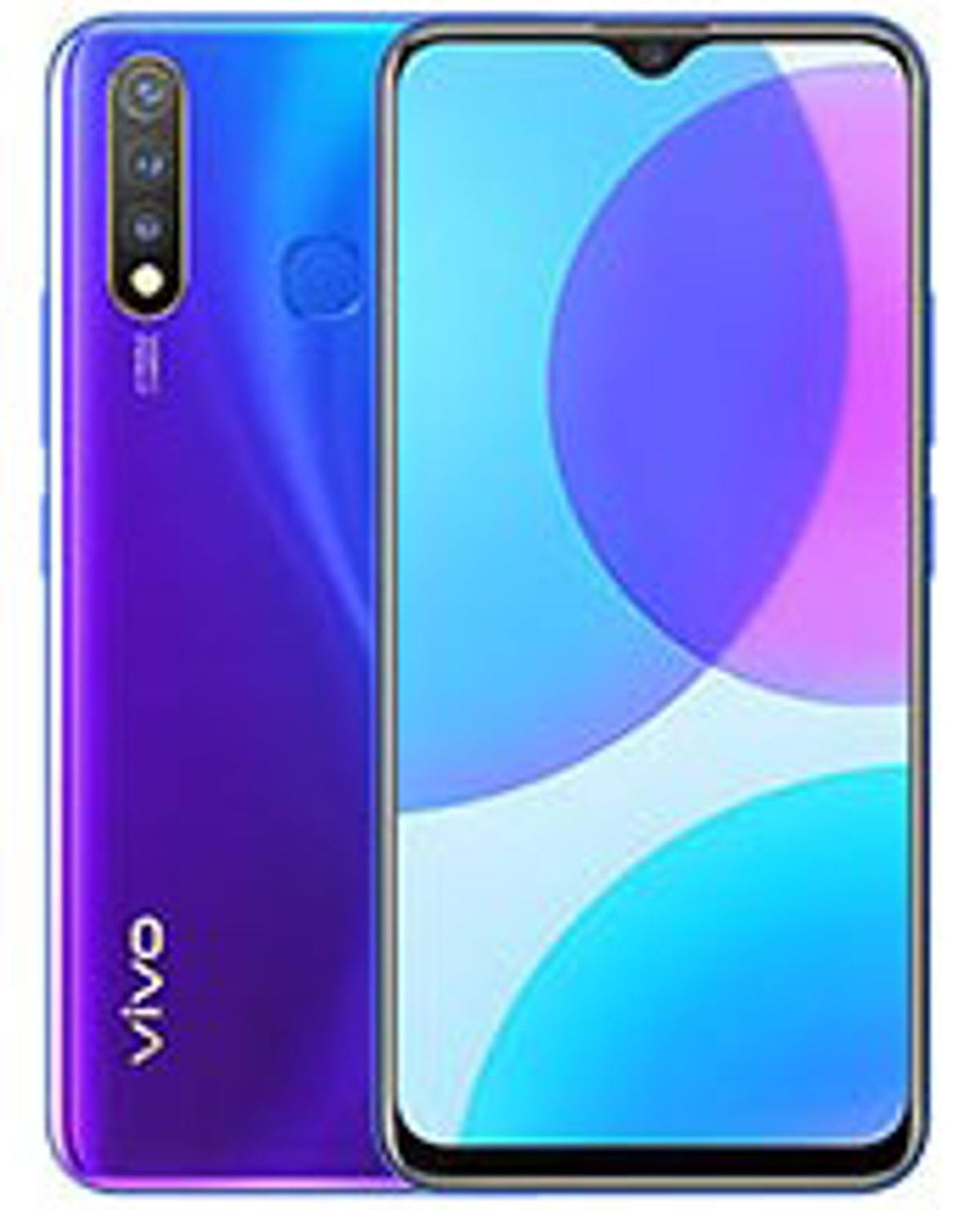 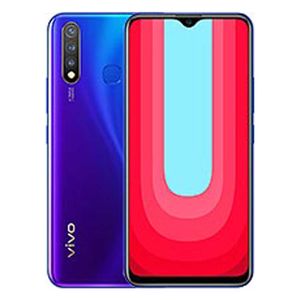 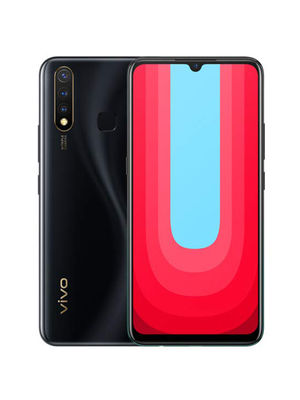 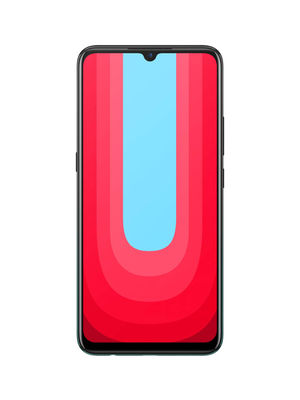 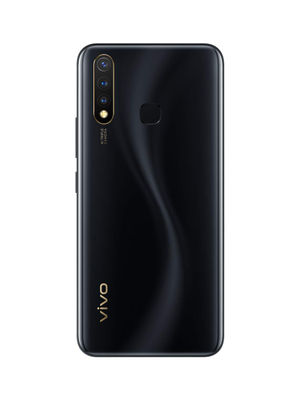 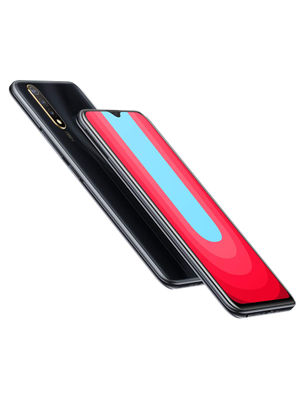 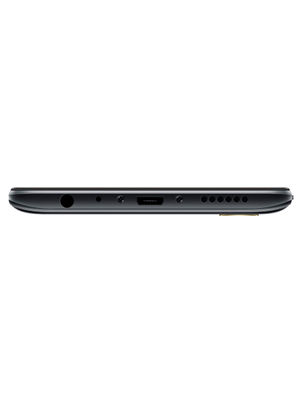 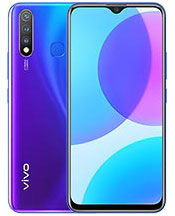 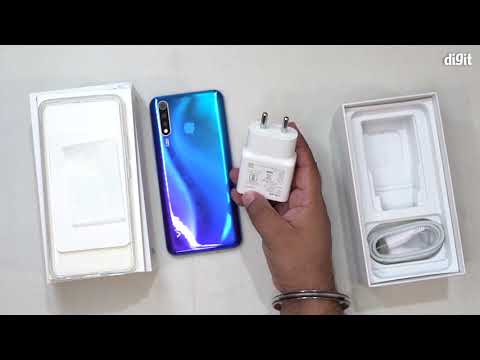 Vivo U20 Prices in India

Vivo U20 in pictures View All

The Vivo U20 was launched in India in Sept 2020 under its online exclusive U series. The phone is powered by the same Qualcomm Snapdragon 665 octa-core processor as the Redmi Note 8 and the Realme 5. It has a 6.53-inch HD Plus IPS LCD dewdrop display, and has a screen-to-body ratio of 90.3 per cent. Powered by a 5,000mAh battery, the device is available in 4 GB RAM and 6 GB RAM variants with 64 GB internal storage expandable up to 256 GB via a microSD card slot. The phone is available in Racing Black and Blaze Blue colours.

The Vivo U20 has a 6.53-inch IPS LCD display with a dewdrop notch at the top. It has a screen-to-body ratio of 90.3 percent. The smartphone is available in two colours, Racing Black and Blaze Blue.

The Vivo U20 has a triple camera setup at the back consisting of a 16 MP primary camera, an 8 MP super-wide-angle camera, and a 2 MP macro camera. For selfies, it has a 16 MP selfie shooter.

Powering the Vivo U20 is a Qualcomm Snapdragon 675 SoC paired with 4 GB RAM and 6 GB RAM variants. Vivo ships the U20 with its proprietary Funtouch OS 9.2 running on top of Android 9.

Vivo has packed a 5,000mAh battery into the U20, and ships it with a 18W Dual-Engine fast charger in the box. Storage for both these variants remains the same at 64GB which is further expandable up to 256 GB via a microSD card slot. In the box, the smartphone ships with an 18W fast charger.

Under the hood, it is powered by a Qualcomm Snapdragon 675 SoC paired with up to 6 GB of RAM.  It has 64 GB of internal storage which is expandable up to 256 GB via a microSD card slot.

Vivo U20 has a triple rear camera setup which includes a 16 MP main camera with the Sony IMX499 sensor, an 8 MP wide-angle sensor, and 120-degree field of view, and a 2 MP macro camera. In the front, the phone has a 16 MP camera for clicking selfies.

The Vivo U20 packs 64GB of UFS 2.1 storage which can be further expanded up to 256 GB via a microSD card slot.

The phone packs a 5,000mAh battery that comes with the company’s proprietary Dual-Engine fast charging technology.

Vivo U20 In NewsView All

Vivo India has started teasing the launch date of the Vivo X80 series, slated for May 18. There is a countdown timer on the company’s website with the “coming soon” intimation. This was something first spotted...