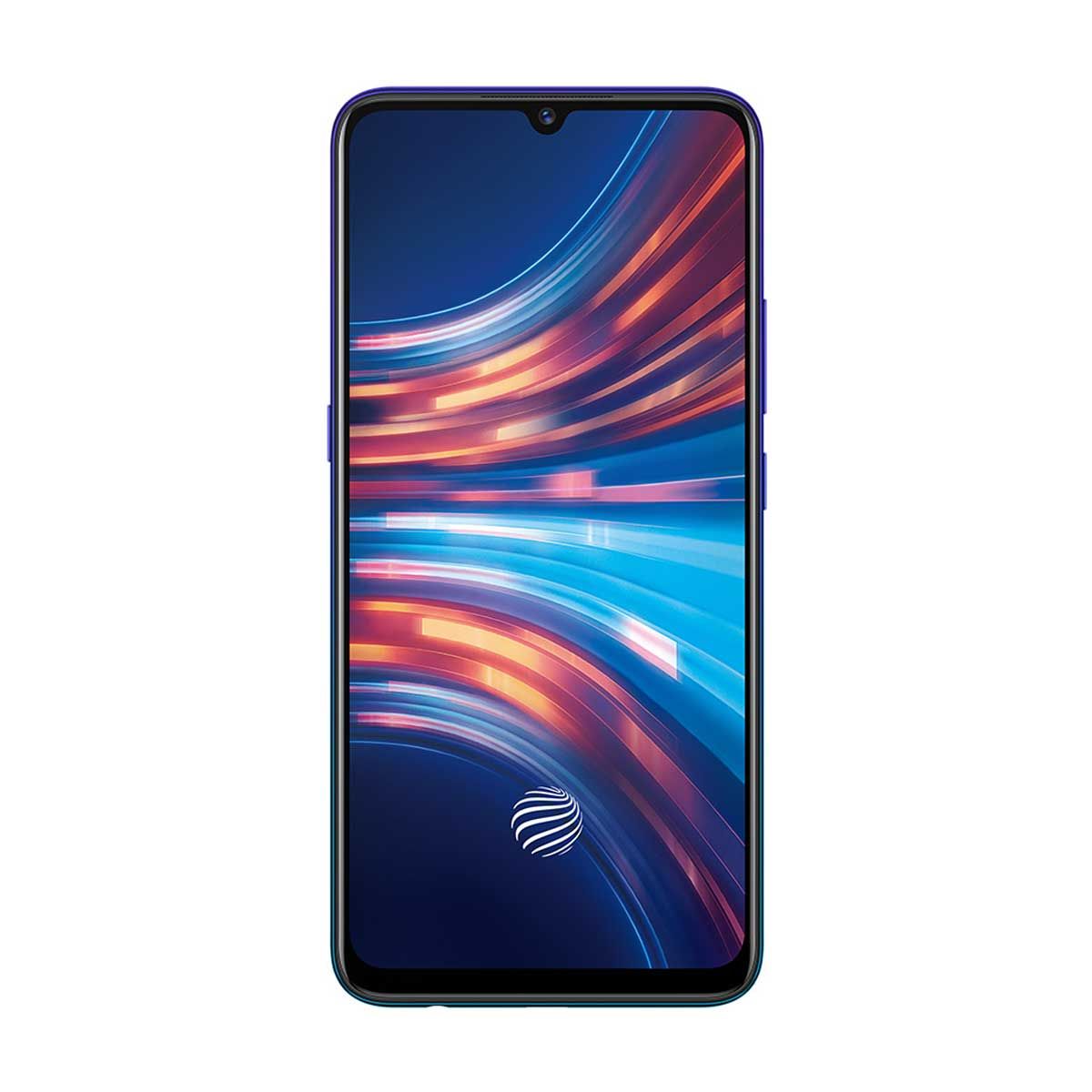 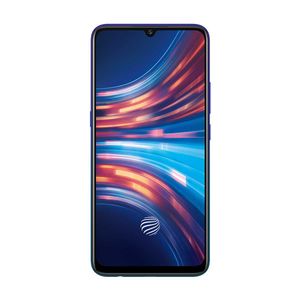 The Vivo S10 is an upcoming smartphone from the company that has been spotted on the Geekbench website. The device has been benchmarked under the model number V2121A. The phone’s details have also reportedly been leaked by the Chinese microblogging website Weibo as well as a known Indian tipster. The phone is the successor to the Vivo S9 that launched in March, 2021. 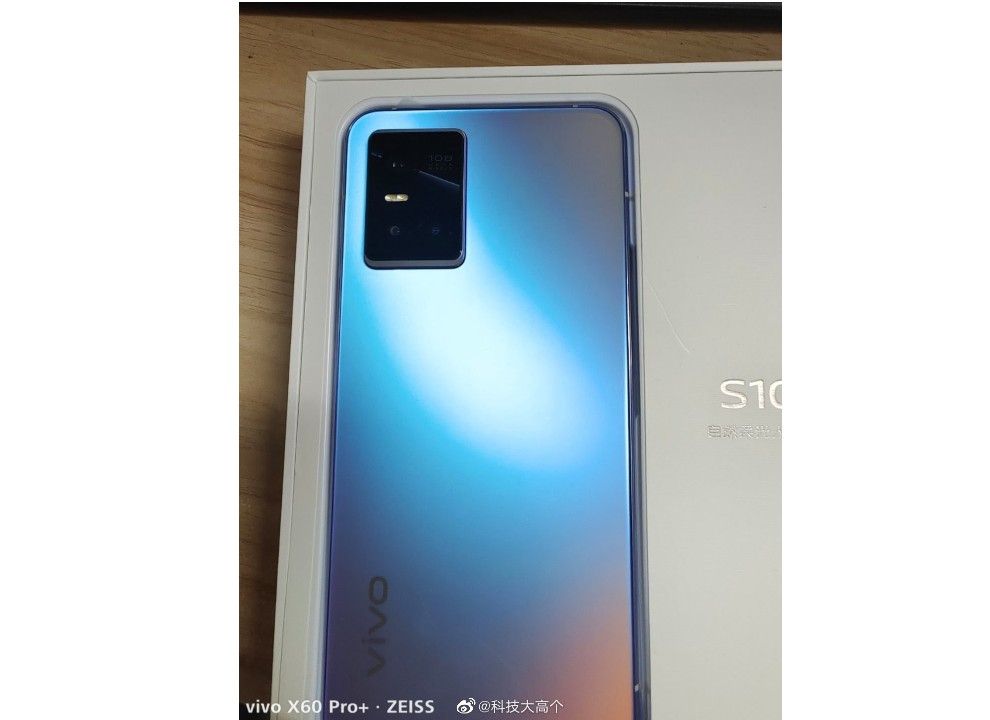 The Vivo S10 will allegedly house a triple camera setup consisting of a 108-megapixel primary camera, and the details of the other two cameras are unknown so far. The selfie camera will reportedly be a 44-megapixel sensor. Leaked specs also suggest that the Vivo S10 will house a 6.44-inch display with a resolution of 1080 x 2340.

The device will have NFC support and 44W fast charging support. The fast charging will reportedly charge the device up to 38 percent in 15 minutes. It is rumoured that the phone’s battery capacity will be 5,000mAh. There haven’t been any leaks to indicate when the Vivo S10 will launch in India so far.

VIVO S10 In NewsView All

Vivo has launched the first smartphone from the T2 series which also happens to be the first Vivo phone that’s powered by the MediaTek Dimensity 1300 chipset. It also packs in a massive 6000mAh battery...