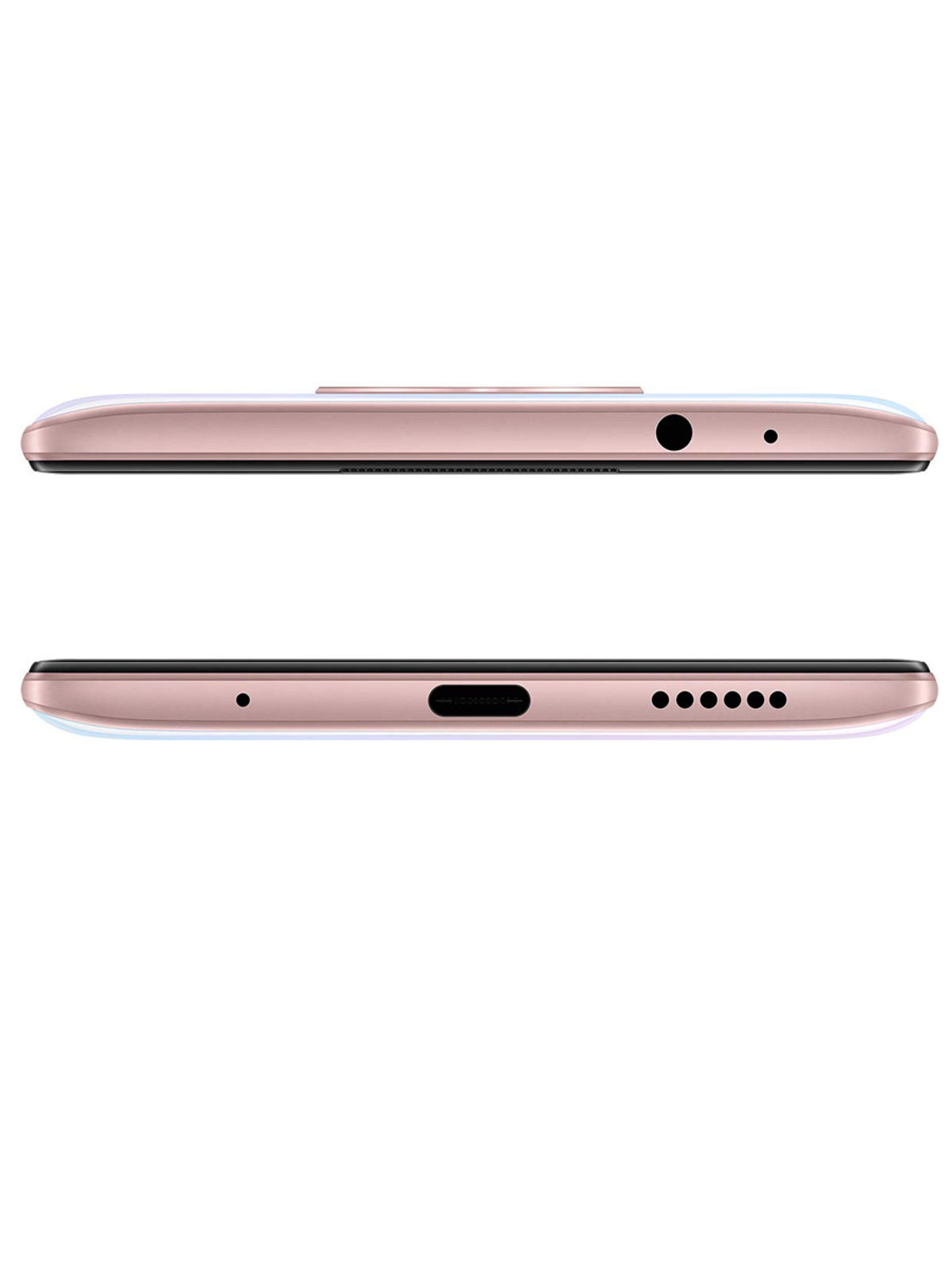 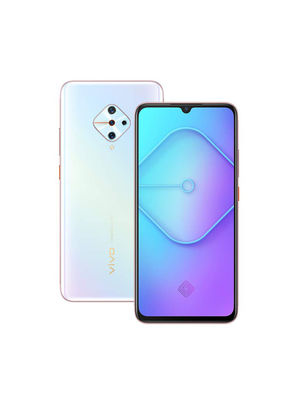 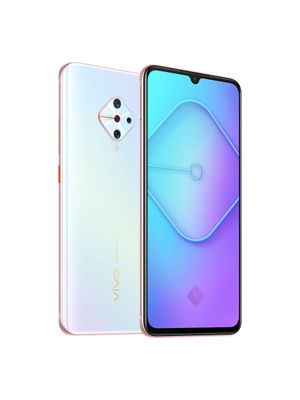 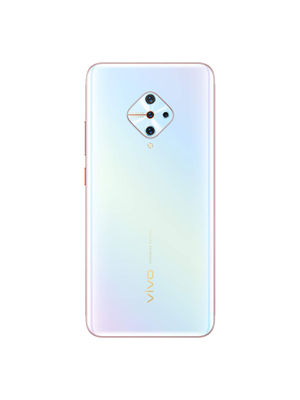 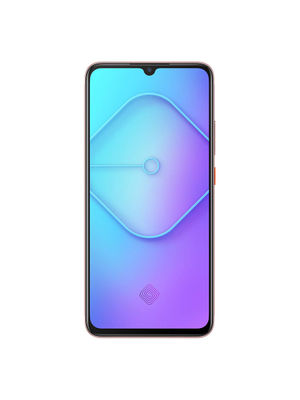 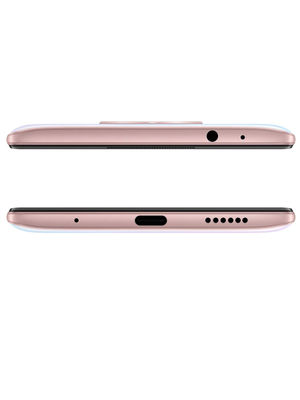 The Vivo S1 Pro smartphone was launched in November 2019 in India. The phone has a 6.38-inch touchscreen display with 1080 x 2340 pixels resolution and an aspect ratio of 19.5:9. It is powered by an octa-core Qualcomm Snapdragon 665 processor with 8GB of RAM and 128GB of inbuilt storage. The phone runs Android 9 Pie out of the box and is powered by a 4500mAh non-removable battery with support for proprietary fast charging. The smartphone has a 48 MP quad rear camera setup and has a 32 MP front selfie camera. This is the second offering by Vivo in its S series.

Vivo had also launched the Vivo S1 last year, which packed a MediaTek MT6768 Helio P65 (12nm) octa-core processor and 128GB of storage. The phone runs on Android 9.0 with the company’s proprietary FunTouch OS on top. The Vivo S1 is available for Rs 15,990 while the Vivo S1 Pro is priced at Rs 19,990 in India.

The phone has a quad rear camera setup which is housed in a diamond-shaped setup. The phone’s display hides an in-display fingerprint scanner. Its display panel comes with a layer of Schott Xensation 3D display protection against scratches and accidental drops and bumps.

The Vivo S1 Pro packs 128 GB of inbuilt storage expandable up to 256 GB via a microSD card slot. It is available only in a single variant.

The phone has a non-removable Li-Po 4500 mAh battery with fast charging at 18W. Backed by Qualcomm Snapdragon 665 the chip is more energy-efficient, as it offers a long-lasting battery life with rapid charging via Qualcomm Quick Charge 3.0 technology.

The Vivo S1 Pro supports dual-SIM (GSM and GSM) and has both Nano-SIM and Nano-SIM cards. Connectivity options included on the Vivo S1 Pro smartphone are Wi-Fi, GPS, USB Type-C, Bluetooth v5.00, USB OTG, 3G, and 4G (with support for Band 40 used by some LTE networks in India).

The Snapdragon 665 processor supports snapdragon X12 LTE Modem which is designed to support quick response on the go, claims Qualcomm. The modern has improved Wi-Fi which can enable a stronger signal at home compared to the previous generation says the chipmaker.

The 3rd generation Qualcomm AI Engine is capable of smart biometrics, for features like 3D Face Unlock and Object Detection. It is also able to include more camera capabilities including Portrait Mode and Low Light Night Mode says the chipmaker.

The smartphone has a loudspeaker, a 3.5mm headphone jack and supports active noise cancellation with dedicated mic. It has an integrated FM Radio so users can enjoy music while on the move. The phone supports NFC for files transfer with ease.

The Vivo S1 Pro 128 GB / 8 GB memory variant is priced at Rs 19,990 in India. The phone is available via various online and offline stores in India.

Vivo S1 Pro In NewsView All

Vivo has introduced a new budget contender in the sub-10k price segment and its called the Vivo Y01. The newcomer comes running on a MediaTek Helio P35 chipset, a 2+32GB memory option, a 720P screen,...

Vivo India has started teasing the launch date of the Vivo X80 series, slated for May 18. There is a countdown timer on the company’s website with the “coming soon” intimation. This was something first spotted...